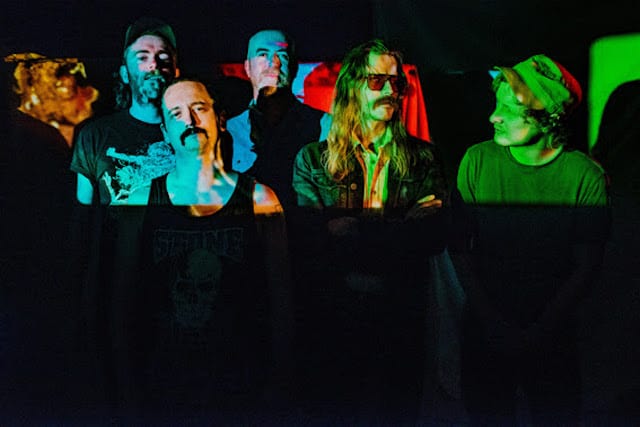 Immerse yourselves in all its heavy sonics and projection drenched majesty:

Watch the video of “Terror’s Pillow” at Blank Studios HERE

And don’t forget to tune into BBC 6 Music tonight at 7pm when the band will be performing live on the Marc Riley show. 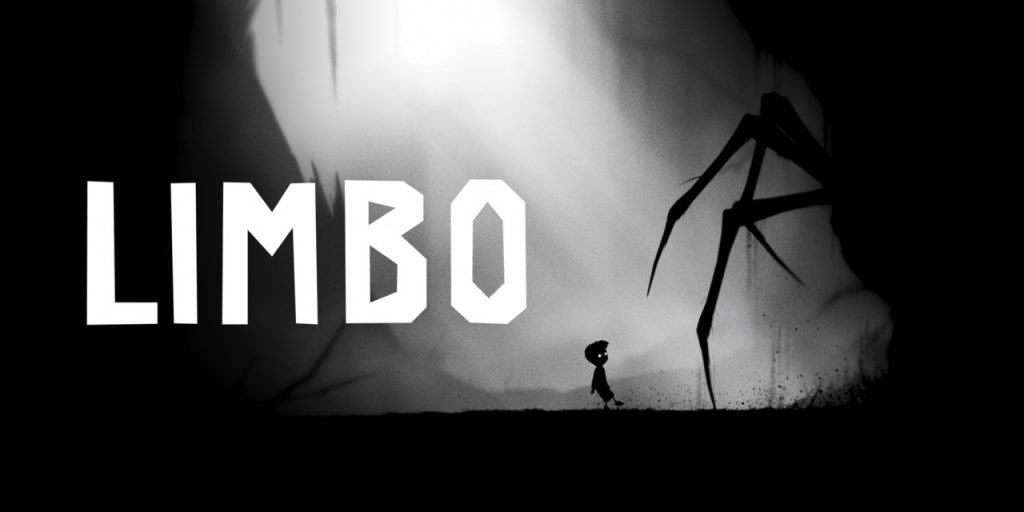