Rotting Out cover Nirvana’s ‘Even In His Youth’

Home » Rotting Out cover Nirvana’s ‘Even In His Youth’

American hardcore punk band, Rotting Out have today released their raucous cover of Nirvana‘s “Even In His Youth” released via Pure Noise Records. 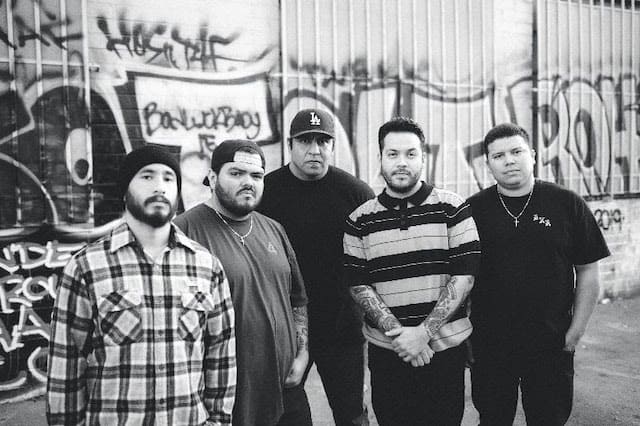 Speaking on Nirvana, Rotting Out vocalist Walter Delgado comments: “This band has always been an influence in the way I write lyrically, and just an important song growing up, finding it randomly on the internet. “

Raised on the sounds of local LA heroes Suicidal Tendencies and Pennywise, yet fully indebted to the thriving Southern California hardcore scene, Rotting Out have continually created some of the most energetic and captivating punk/hardcore being played today. Their music expresses a certain LA grit that is so rarely captured by many hardcore bands.

After disbanding from their original band, Dogpile, the band formed in 2007. Since then, they have released two full-length records and two EPs. With vocalist Walter Delgado’s arrest in Ohio and 18-month sentence for transporting an estimated 700 pounds of marijuana, the band was forced to take a break. After a three-year hiatus, the band reemerged into the scene at the iconic Sound and Fury Festival and This Is Hardcore Fest in 2018. The band reclaimed their place in the industry in 2020, with the release of their acclaimed album ‘Ronin‘.

rotting out even in his youth