On the latest episode of AEW Unrestricted, Samoa Joe has plenty to say about his return to ROH at Supercard of Honor, the crazy travel that accompanied the day, how it feels to be the current ROH World TV Champion, and his first run at ROH in the early 2000s. 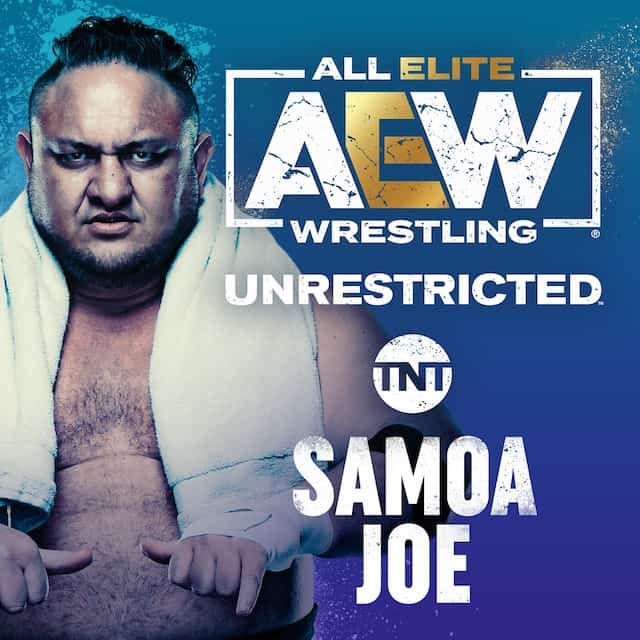 Joe also talks about his AEW debut against Max Castor, his brutal chop battle with Suzuki, and meeting Tony Khan for the first time. He has stories about wrestling CM Punk, Bryan Danielson, and Jay Lethal, as well as the influence that ROH has had in pro wrestling and what sparked his love of wrestling as a kid in a family of fire dancers! Plus, Joe shares his thoughts on mentoring younger talent, the “Joe’s gonna kill you” chant, growing up in Huntington Beach, Calif., Polynesian culture, and his favourite video games.

On his return to ROH:

“When you talk about the length of my career and where things started, I really came into my own being in Ring of Honor.”

“I liken Tony Khan to an overfilled balloon where all you gotta do is just prick the skin, and then all the ideas are gonna come flooding out in a mass.”