Sheffield-based alt-Industrial act CeDigest have announced their choice to go on an indefinite hiatus. 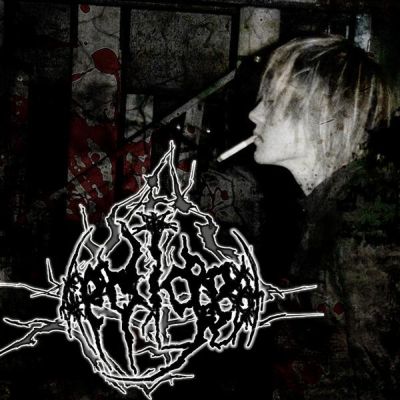 In a recent blog post the band’s vocalist Avi said: ‘After getting fed up with waiting for our record label to do… Anything… I’ve decided to put CDG to bed‘.

CeDigest will play their scheduled support slot with Angelspit in 2010 at Sheffield’s Corporation but the singer has said that the following that the future is uncertain.

He continued: ‘I’ve grown fed-up of the lack of enthusiasm from people on the scene‘.

Avi (and the live band) will continue on under a different moniker with a sound that represents a more progressive metal style.

For more information visit the official An Ivory Empire MySpace. 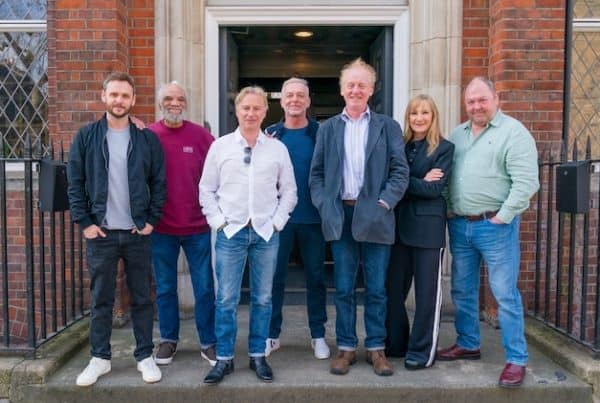 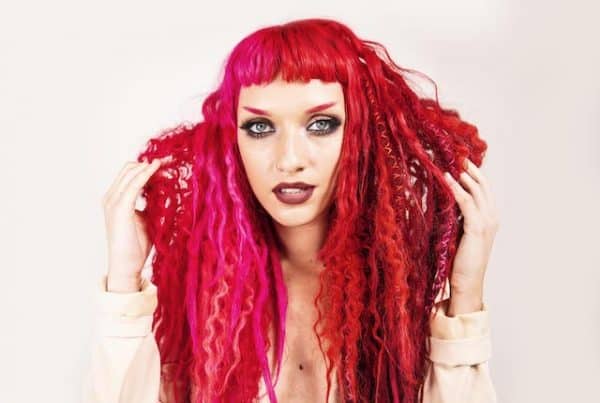 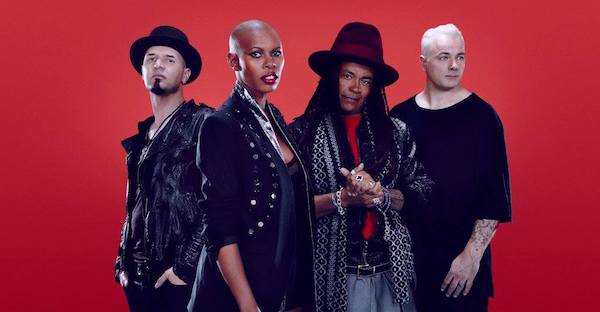 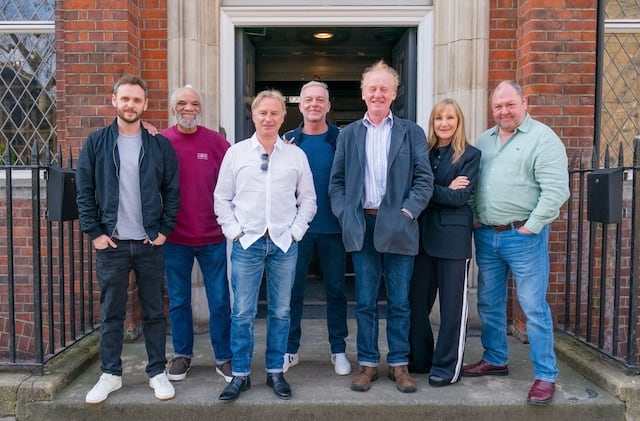