Following successful dates in the UK last year, the Vancouver-based two-piece Japandroids will return in May for a string of dates including an appearance at The Great Escape Festival. 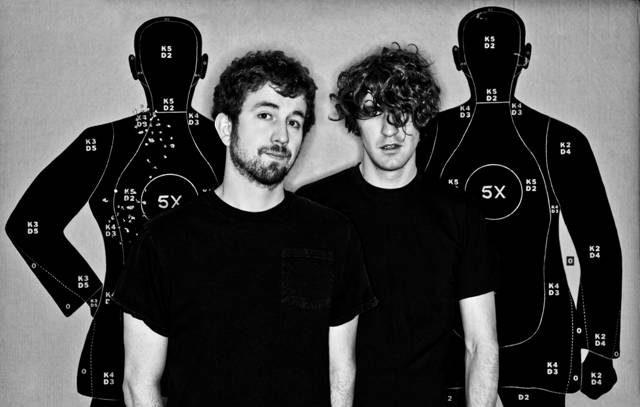 The dates are below:

Additionally, the duo has announced they will be releasing a five-part series of 7″ singles throughout 2010 on Polyvinyl Records. Each limited edition 7″ will feature a previously unreleased track from the ‘Post Nothing‘ album sessions alongside a cover.

Japandroids devised the 7″ series as a way to give something back to their fans while the band is in the midst of heavy touring and unable to record a full album. Each two-song 7″ will be recorded during the brief period of time the band is at home between tours.

First up, released on April 12 is ‘Art Czars‘ – the clear coloured vinyl will also feature ‘Racer-X‘ – a Big Black cover and live favourite. You can pre-order it here plus it will also be available for digital download via this link: http://www.polyvinylrecords.com/store/index.php?id=1002.

Fans can also catch Japandroids next week when they hit our shores for their mini UK tour with northern dates in Manchester, Leeds, Liverpool and Glasgow.