The leap from Nottinghamshire to New Hampshire may seem cosmic, but a band from the Midlands county are about to perform a string of live dates in America’s North Eastern states. 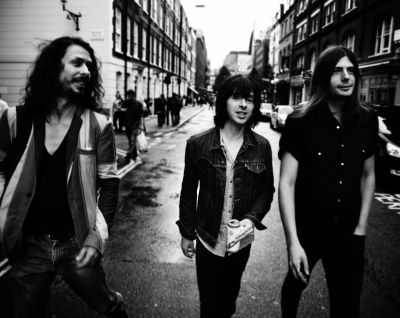 Surf-rock trio Little Barrie begin a three-week tour on Friday (February 3) to coincide with the release of their third album ‘King Of The Waves’, which has gained critical acclaim in the US alternative press.  The LP, already available since last summer, is released Stateside at the end of the month.

Further details on Little Barrie’s US/Canada tour can be found on their website.