Recently, due to the recent severe weather conditions The Human League decided that, for the safety of their fans and on the advice of South Yorkshire police, they would have to postpone their show at Sheffield City Hall that had been scheduled to take place on Wednesday, December 1 2010. 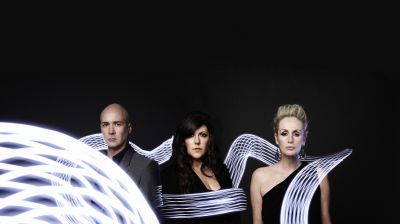 Today they are very happy to announce that both the date and the venue will be rescheduled for Sunday, December 12 2010 at the O2 Academy Sheffield. Please be advised that all tickets for the City Hall show remain valid for the new date and will be honoured on the door at the O2 Academy, if you are able to attend the new show you need only turn up on the 12th however, for those who are unable for any reason to make the rescheduled show, refunds are also available from the point of purchase.

A spokesman for The Human League said “Obviously the band were deeply disappointed to have to cancel a hometown show yesterday, especially as they have never before cancelled anything at such short notice, however they believed the wellbeing of their fans was paramount and ultimately felt they had no option other than to heed the advice of the authorities as the weather and travel conditions worsened throughout the day.

The band would like to thank all their fans for their patience and understanding yesterday and they would particularly like to thank the management and staff of the Sheffield City Hall and the O2 Academy for being so accommodating and flexible in allowing this show to be rescheduled at such short notice”. 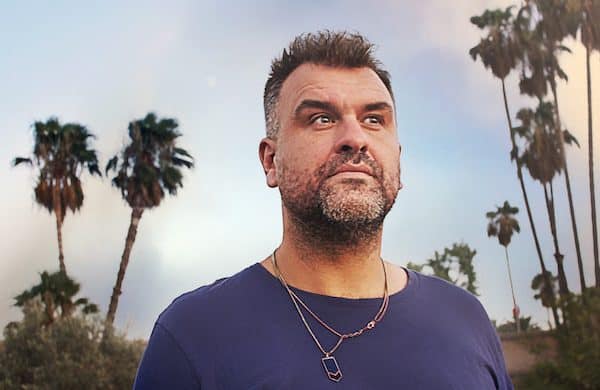 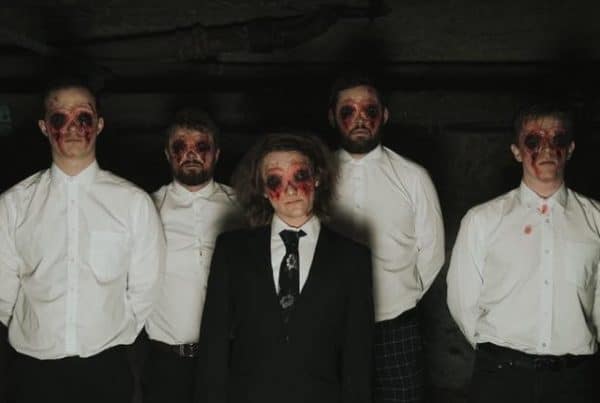 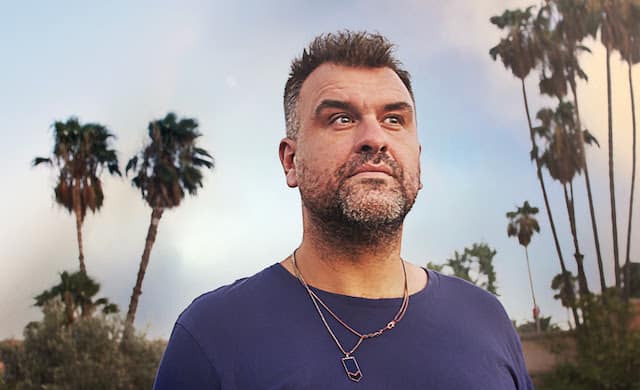 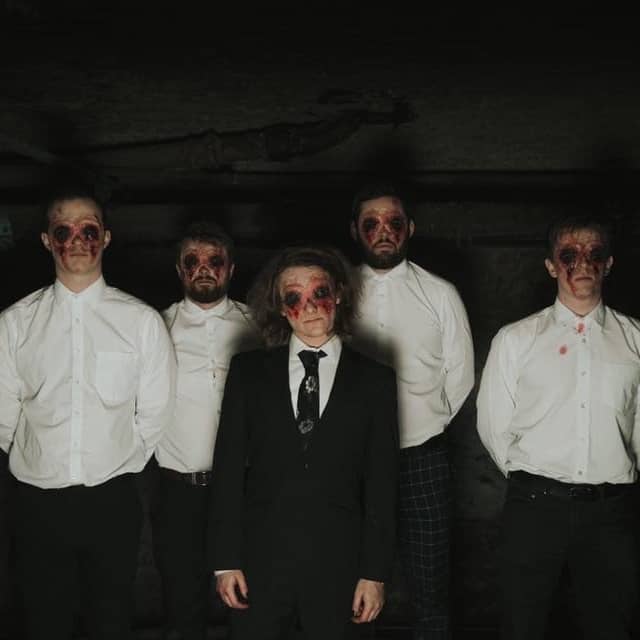