This month we will be looking at a power metal style lick in the key of E minor that uses diatonic ninths within arpeggios and follows the chord progression of E minor, G major, D major and D# diminished. We start with our first arpeggio at the E (root) at the seventh fret of the A string we then play B (fifth) at the ninth fret of the D string before playing the  F# (ninth) and then sliding up a semi-tone to the G(third) at the twelfth fret. We then pick down the scale from F# to E at the eleventh and ninth frets of the G string, finishing on D at the twelfth fret of the D string. This is basic pattern that we will then apply diatonically to the other chords, with a couple of variations at the end of the phrase. 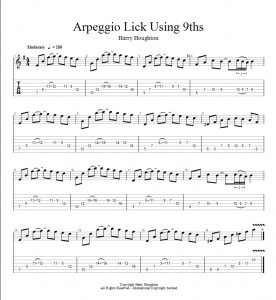 Now we come to our first of three variations over the D# diminished chord. We start on the F# at the ninth fret of the A string, and pick through A, C and rest on B at the seventh, tenth and ninth frets of the D string. We then perform a sixteenth note triplet using the same notes pulling off down C to B, to A and then stay on the B for the remaining beat of the bar.

We then play the same again for the first three chords, then we come to our second variation which is simply five notes from the harmonic minor scale starting on the D# at the sixth fret of the A string, skip the E at the seventh and go straight to the F# at the ninth fret, before playing A, B, C, B at the seventh, ninth and the frets of the D string.

We then play the first 4 chords again with first variation over the D# diminished, and then the first 3 chords again before we get to our third and final variation. This is just a D# arpeggio using 2 notes per string, that will rise a fret for every string we rise (Except for the B string as this is tuned a major third higher the the G string, whereas the other strings are all tuned a fourth higher). A D# diminished arpeggio consists of the root, flat third, flat fifth and a double flattened seventh, so in the scenario we will play D# and F# on the sixth and ninth frets of the A string, A and C at the seventh and tenth frets of the D string, D# and F# again but this time on the G string, and finally jump up the A at the tenth fret of the B string for our final beat.

Combining these arpeggios with short scalic runs allows us to create interesting licks over chords and also help learn scale shapes all over the neck that are associated with different chord voicings within the CAGED system. 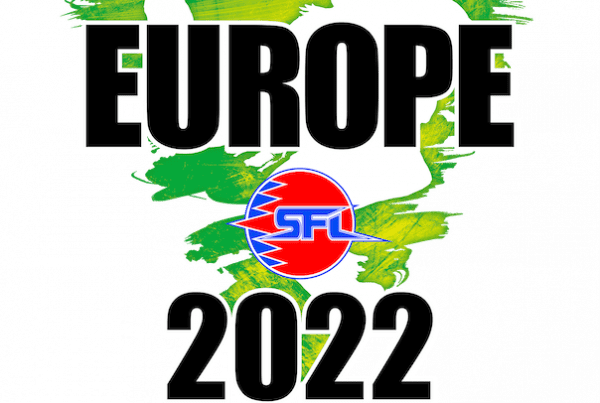 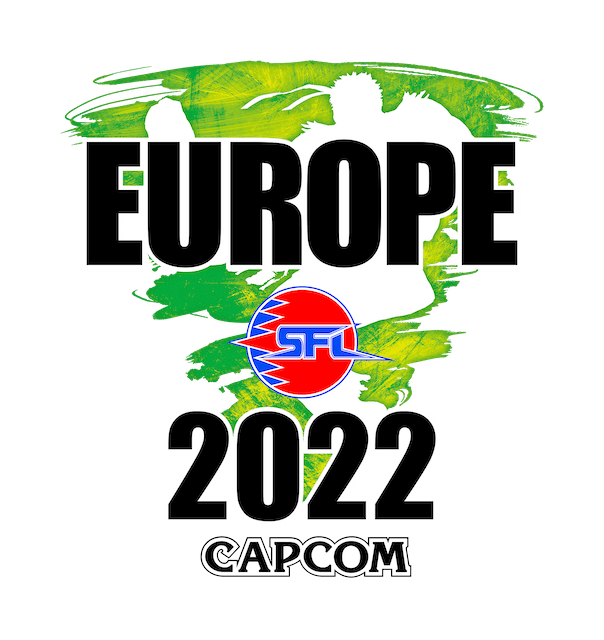