“Stans” are changing the music industry as we know it – but how?

Home » “Stans” are changing the music industry as we know it – but how?

If you were alive in the millennium or you’re an Eminem fan, you’ve probably heard the song ‘Stan’. It follows a distressed and compulsive fan of the same name who stalks Eminem through every means he can, trying to get a response from his idol. The word is often thought of as an a combination of the words “stalker” and “fan”, but it’s never been confirmed that this was intentional. 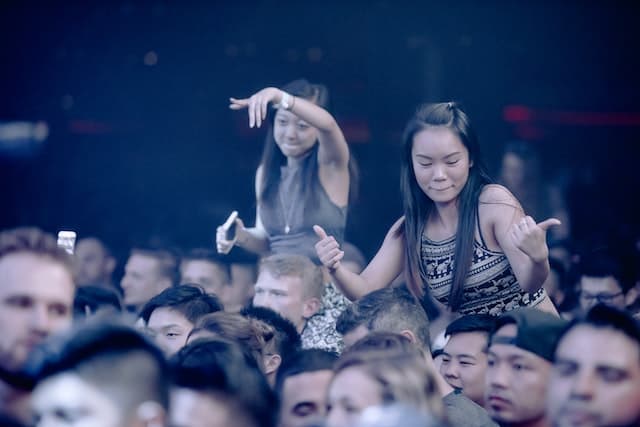 Although the term was coined by Eminem in the 2000s, ‘Stan’ no longer has negative connotations. Fans in multitudes have come together and, maybe unintentionally but have nonetheless, reclaimed the word “Stan”. Now, twenty-plus years later, the term “Stans” is used to refer to fans that are really passionate, and put a lot of their time and energy into supporting what, or who, they are fans of.

‘Stan Twitter’ has been a pillar of the social media website certainly for as long as I can remember. “Stans” tend to congregate on Twitter, and you can find a fandom on the app for anything and everything – whether that be solely music, or television, film, sport – the list is endless.

Fandom on social media is changing the music industry. But how?

“Stan Twitter” and fandom on social media increases the connection that “Stans” have with their favourite artists. The way artists can now communicate with their fans is a big change to how things used to be. One tweet can elicit thousands, if not millions of responses, and this could be for anything – music releases, tour dates, or just what the artist had for tea. Musicians are actively chatting to their fans via social media, and this makes the artist-fan connection a lot stronger. This can especially be said for smaller, emerging artists who have the capacity to build their fandom on social media – a community can be built between ‘Stans,’ and this community can be a really important support system for emerging artists when it comes to music releases, touring and their journey as an artist. 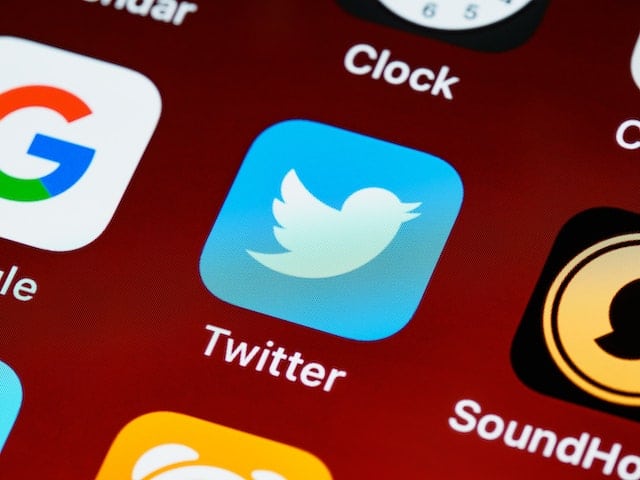 Through social media, “Stans” organise “streaming parties” or “listening parties”. Dates and times are set, and large groups of fans listen to albums or songs on repeat, on streaming services like Spotify and Apple Music. Not only does this make the artist money, but it is likely that songs that are being streamed more (on Spotify) get added to Spotify curated playlists, and get recommended to listeners of the same genre.

Musicians nowadays can’t just be musicians, and a lot of people credit that to “Stans”. This is a polarising change in the music industry. “Stans” want their idols to be good people – this could be subjective, but most often than not, fans want their favourite musicians to be kind. Because “Stans” have a closer relationship to their favourite artist than fans did 20-30 years ago due to social media, they can understand an artist further than they would have done. This means that they can judge whether to support an artist they believe is good, or kind.

There is a point to be made about “Stans” being a double edged sword. Although fandom is crucial to the rise of a musician, it can also be their biggest downfall. Enter ‘cancel culture’.

“Cancel culture” often refers to withdrawing support from something, in this case musicians, because of something questionable or offensive. Often, ‘cancelling’ an artist pairs with herd mentality, and this can mean fans in multitudes withdrawing support. This, in a lot of cases, is valid, given the reasoning, but often can turn into online harassment quickly. With Twitter being the go-to platform for “Stans”, the once positive means of communication is used to voice hatred and distaste for an artist. To “Stans”, the character of the musician is as important as the music they make.

“Stans” want their favourite artists to succeed, and they often go to great lengths to prove it. Whether that be staying up until midnight or setting their alarms at 5 in the morning to listen to their favourite artist’s new album; to streaming the same song over and over again until they’re tired of the song to promote it for the Spotify algorithm; to opening Ticketmaster, LiveNation and GigsAndTours on multiple screens, on multiple laptops, to get tickets to multiple tour dates with their friends – “Stans” have undoubtably changed the music industry as we once knew it.

stan culturestansstans and the music industrywhat is a stan