The Ever-Lasting Influence of the Sex Pistols: From Design to Bitcoin

Home » The Ever-Lasting Influence of the Sex Pistols: From Design to Bitcoin

The Sex Pistol’s initial run may have only lasted for three years between 1975 and 1978, but the band’s impact has lasted for generations. When the London punk rockers burst onto the scene, they changed the face of music and modern culture. We can say modern culture because, not only did the Sex Pistols influence the zeitgeist back in the 1970s, the band’s attitude and style are still influential today. 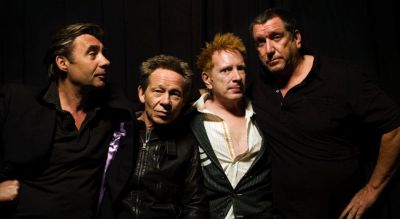 We know the music will never die. Hits such as God Save the Queen are not only played today but provide echoes of the past in modern musical masterpieces. In fact, from the Stone Roses and Nirvana to punk bands such as Black Flag, the Sex Pistols have inspired generations of artists. However, the true mark of a band’s influence comes not from its songs but the movements it starts.

For all intents and purposes, the Sex Pistols started the punk movement. This wasn’t just a group of people who liked the same type of hardcore, anarchistic, and chaotic rock sounds. Punk was a culture and an attitude. Those that aligned themselves with Sid Vicious, Johnny Rotten, Steve Jones, and Paul Cook were rebelling against the system. They were prepared to disrupt social norms and let the world know they had things to say. This culture is alive and well today, not just in spirit but in the physical world too.

Punk Has Disrupted All Areas of Life

Rewind back to the 1980s and David Carson took the Punk spirit into print publications. His “anti-design” aesthetics used unconventional layouts to create a sense of chaos in the magazine Ray Gun. This is a style that remains popular today. So-called web brutalism is a stylistic movement that defies many of the standard conventions associated with website designs. Instead of linear layouts and well-defined boxouts, web brutalism embraces the same type of unruly look that Carson used. Page elements are seemingly thrown together at random and there’s a lack of flow and consistency in the examples collated by brutalistwebsites.com.

Moving away from web design and into another online trend, we can also see the influence of Punk and, therefore, the Sex Pistols in gaming. Some of the best online slots have an unconventional spirit. The best example of this is the 5-star-rated Punk Rocker by NoLimit City. The red phone box and punk memorabilia imagery are clearly a homage to the Sex Pistols. Additionally, whereas most online slots have five reels, Punk Rocker has six. This subtle subversion of the norm not only makes the game unique and interesting, but it’s also a nod to the spirit of punk.

Finally, if you really peel back the layers and take a look at how punk attitudes have shaped our culture, we get to cryptocurrencies. Although the mysterious Satoshi Nakamoto didn’t base his ideas on anything the Sex Pistols ever said, Bitcoin is disruptive. It’s designed to decentralise transactions which, in turn, has the effect of removing power from centralised organisations such as banks and governments. That really is in line with punk attitudes.

It may be a reflection of the human spirit rather than a direct result of the Sex Pistols’ influence. However, the advent of cryptocurrencies is something that helps to keep the ideas of punk alive. That, in turn, keeps the Sex Pistols alive. As such, we now find ourselves in a reciprocal relationship. The Sex Pistols have influenced modern culture, and, in turn, elements of modern culture are harking back to the rebellious days of punk. That’s the mark of a band that tore apart the fabric of society and had an influence way beyond music. 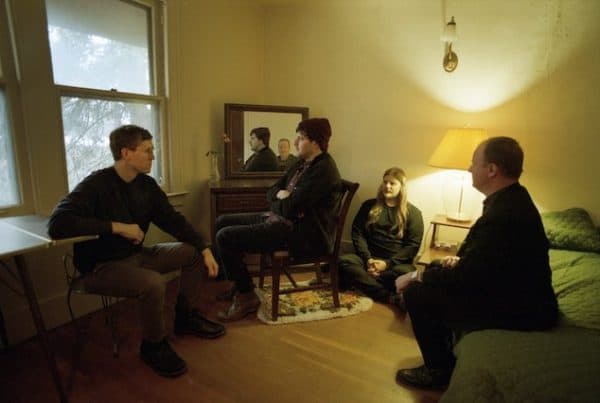