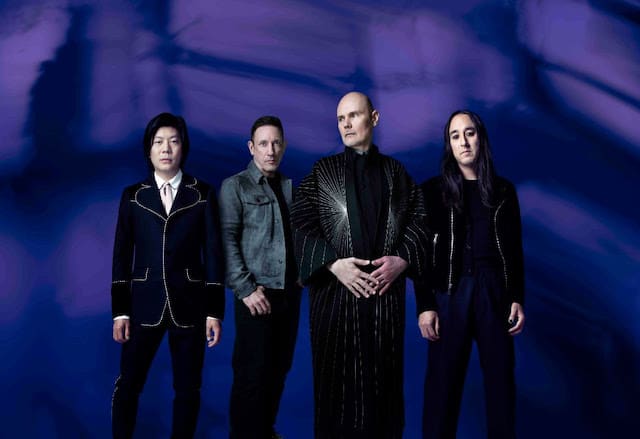 ATUM will feature 33-tracks, with each track to be revealed chronologically each week on Corgan’s podcast, and is the sequel to 1995’s Mellon Collie and the Infinite Sadness and 2000’s Machina/Machine of God.

ATUM was written and produced by Corgan over the past 4 years.  Each act of eleven songs will come out every eleven weeks on digital streaming platforms to coincide with the podcast. Act 1 on November 15th, 2022. Act 2 on January 31st, 2023. Act 3 along with a special edition box set featuring all 33 album tracks plus 10 additional unreleased songs, will be released on April 21st, 2023, also available for pre-order HERE.

The first episode’s guest is David Bowie’s esteemed long-time pianist Mike Garson. More guests to be revealed soon. Each episode of Thirty-Three with William Patrick Corgan will debut a new, yet to be released song until the official release of ATUM in 2023. This week, tracks Atum and Butterfly Suite were shared alongside a deeper breakdown, from Corgan himself, on their forthcoming 33-track musical concept album. The podcast also dives into Pumpkins history and features a classic song in each episode. To learn more, click HERE.

When The Smashing Pumpkins first emerged out of Chicago in 1988, the world had never heard a band quite like them. They spun together rock, pop, shoe-gaze, metal, goth, psychedelia, and electronic into a kaleidoscope of saccharine melodies, fuzzy distortion, bombastic orchestration, incendiary fretwork, eloquent songcraft, and unshakable hooks.

As a result, they’ve sold over 30 million albums worldwide. Their catalog is highlighted by the platinum Gish [1991], the quadruple-platinum Siamese Dream [1993], diamond-certified Mellon Collie and the Infinite Sadness [1995], platinum Adore [1998], and gold Machina/The Machines of God [2000]. In 2018, they embarked on one of their most successful tours ever, the Shiny and Oh So Bright Tour, followed by SHINY AND OH SO BRIGHT, VOL. 1 / LP: NO PAST. NO FUTURE. NO SUN. Meanwhile, 2020 saw the release of the band’s eleventh full-length and latest double album, CYR.

Next month, The Smashing Pumpkins will be embarking on their North American arena tour with special guests Jane’s Addiction and Poppy. News on 2023 UK dates to follow soon.

As prolific as ever, The Smashing Pumpkins will release their next album in 2023. More details to come. 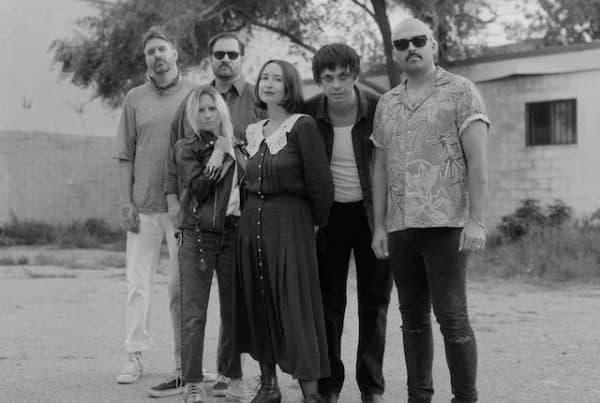 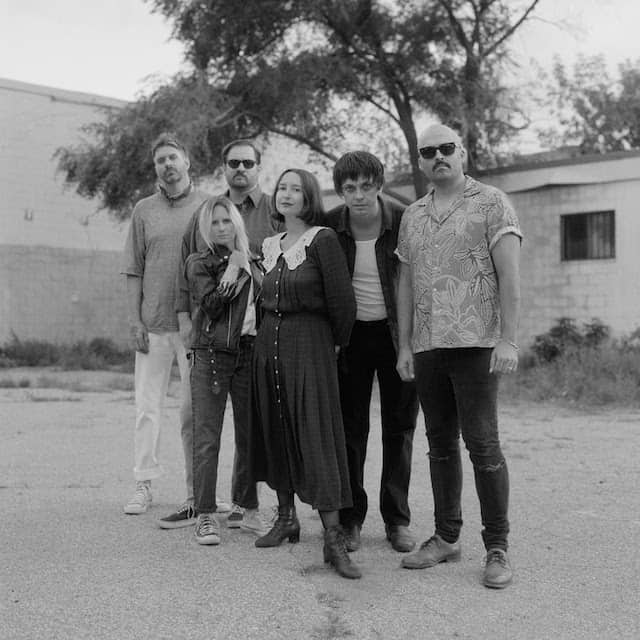 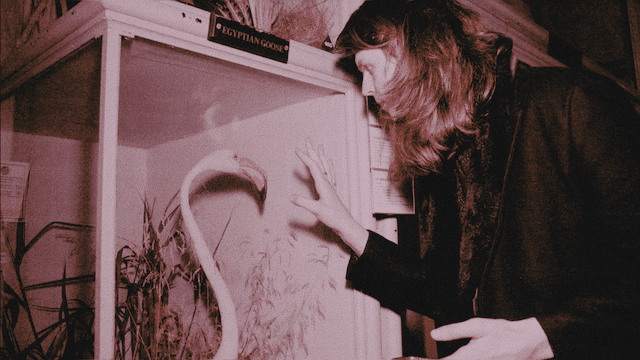