TOOL, who are currently on tour in support of their GRAMMY Award® winning album Fear Inoculum, take it back to their beginning, celebrating the 30th anniversary of their first commercially-available release, Opiate, with a re-imagined and extended version of the EP’s title track and an accompanying short film. “Opiate2” is available via DSPs on March 1, with the Blu-ray only visual companion available on March 18. 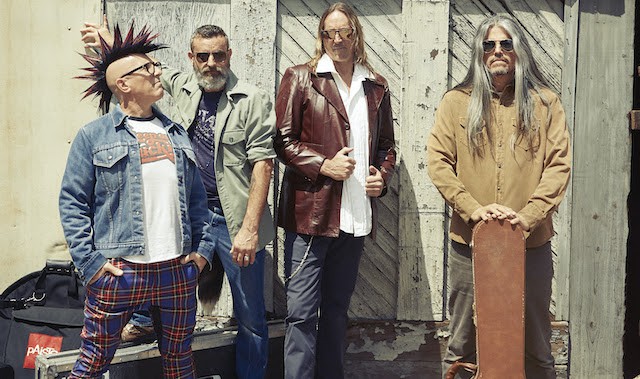 Visual artist Dominic Hailstone (“Alien: Covenant”, “The Eel”) worked with Jones on the 10-plus minute film, which is the band’s first new video in 15 years. The clip continues TOOL’s knack for merging the aural and visual worlds, creating an all-encompassing experience for the listener that has been a hallmark of the outfit since their inception. Hailstone and Jones also collaborated on the filmed pieces featured on the current Fear Inoculum tour.

The physical release features a Blu-ray housed in a 46-page art book with behind-the-scenes and making-of photos as well as interviews and insights from special guests. “Opiate2” pre-orders are available now: https://TOOL.lnk.to/Opiate2.

Tickets on sale at:
https://www.livenation.co.uk/artist-tool-1192?