The 2023 Grammy Awards will be the first to feature a category dedicated to video game soundtracks, giving video game music composers the chance to win one of the coveted music awards.

The first Grammy award ceremony took place in 1959 and now covers a wide range of diverse music genres from mainstream music such as rock and R&B, to gospel and bluegrass. Now the giant strides in the quality of video game scores have been recognized with their very own category – the score soundtrack for video games and other interactive media.

Video game music has been eligible to win an award in the film and TV music category since 1999, but the only game to be nominated was by Austin Wintory who composed the score for the adventure video game Journey a decade ago.

The collaboration of popular musicians with game developers is now a well-established phenomenon. The video game Omikron: The Nomad Soul featured a soundtrack composed by David Bowie and US guitarist Reeves Gabrels. In 2014, Paul McCartney got in on the act, contributing to the original soundtrack of the online video game Destiny developed by US videogame company Bungie.

Popular music acts are also used to enhance the gaming experience in another area of the entertainment industry, namely the iGaming sector. The role played by music in slot games is demonstrated by BetMGM which features a range of slot titles that have a predominantly musical theme such as Dancing Drums Explosion, Funk Master, and Guns N’ Roses. Funk Master, which is available to play via Bonusfinder Michigan, features the 1982 hit song Doo Wa Ditty (Blow That Thing) by Zapp, the group fronted by Roger Troutman, one of the original masters of funk. The use of music in these slots and the prevalence of branded slots such as Guns N’ Roses allows casinos to capitalize on the association with popular music acts.

For Steve Schnur, president of music at video game publisher Electronic Arts, the category for video game music is long overdue for a much-overlooked and under-appreciated music genre. Despite the high quality of the music and its relevance to the next generation of listeners, he also spoke of the need to “convince the powers-that-be that this music stands on its own and deserves to be judged against each other.”

Now the perception of video game scores is all set to change, with US film and video game composer Gordy Haab hailing the decision to recognize video game music. He also highlighted the unique challenges required when composing video game scores, such as the need for the music to reflect the interaction between the real-time movements in the game while “maintaining musicality and interest.”

The recognition of video game music as a genre in its own right has been a long time coming, but now composers of game scores will have the opportunity to be rewarded for their work in one of the most challenging music genres. It would be no surprise to see mainstream artists getting involved in an attempt to win a coveted Grammy. 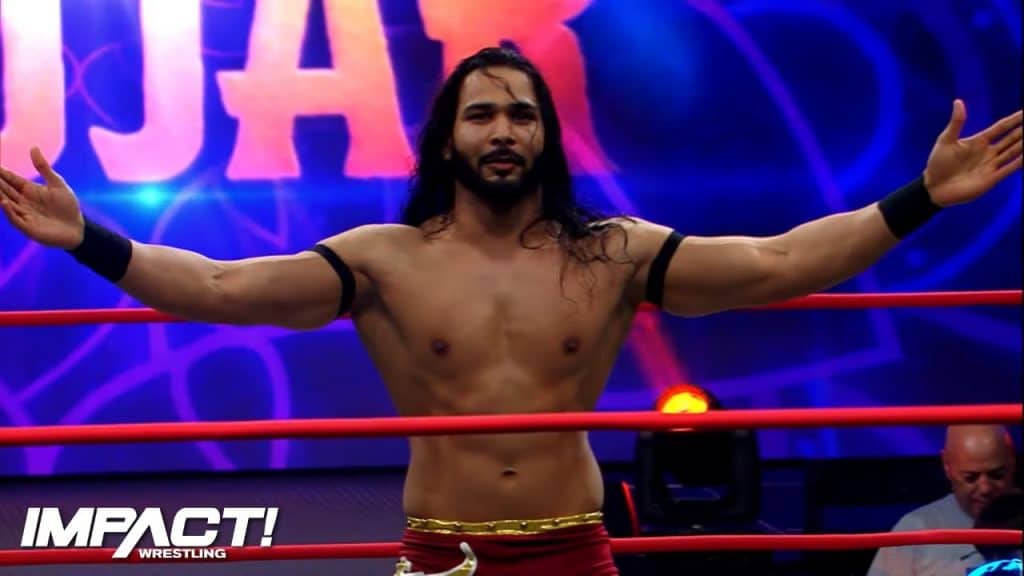