In the aftermath of the AT&T deal and the ever-changing Covid-19 landscape, Warner Bros. have allegedly laid off approximately six hundred employees, including CFO Kim Williams. As part of the restructure, WB have let go of editor-in-chief Bob Harras. Harras was the editor-in-chief at DC Comics for a decade, and five years at Marvel before that. Other senior staff at DC to be let go include Bobbie Chase (VP of global publishing initiatives and digital strategy), Hank Kanalz (senior VP), Jonah Weiland (VP of marketing) and editors Brian Cunningham, Mark Doyle, and Andy Khouri. Seeing anyone lose their job is never pretty, especially when a huge team of dedicated, passionate employees are shown the door like this. At Soundsphere, we show nothing but sadness to all those affected by these layoffs and their families.

Most notably, publisher Jim Lee has been allegedly “demoted” to a new role, the liaison between DC and other brands and subsidiaries of WarnerMedia. What this means, at this time, is anyone’s guess. Jim Lee has to remain a senior figure at DC as per the terms of DC’s ownership of Lee’s company Wildstorm, but this new “liaison” role could well be more a promotion or simply a token title to satisfy AT&T top brass. All this clearly contradict’s Jim Lee’s pre-pandemic comments back in February, as reported here, regarding the future of DC under the AT&T banner after Dan DiDio’s shocking termination from the company.

It is being reported by multiple news outlets, that a new general manager is being brought in to manage DC Comics. This new manager, is allegedly from an “esports” background and has had no involvement in comics before.

After several months of speculation, it looks like DC Universe, the US-exclusive online streaming service and comic book reading ‘Marvel Unlimited’ competitor, looks likely to be shut down and absorbed into HBO Max. This won’t really affect us Brits as all DCUniverse shows are being aired elsewhere in the UK (i.e. Titans on Netflix, Swamp Thing on Amazon Prime, Doom Patrol on Starz, etc). Hopefully this will be strictly a streamlining initiative and we won’t lose any content being pumped out by WB. 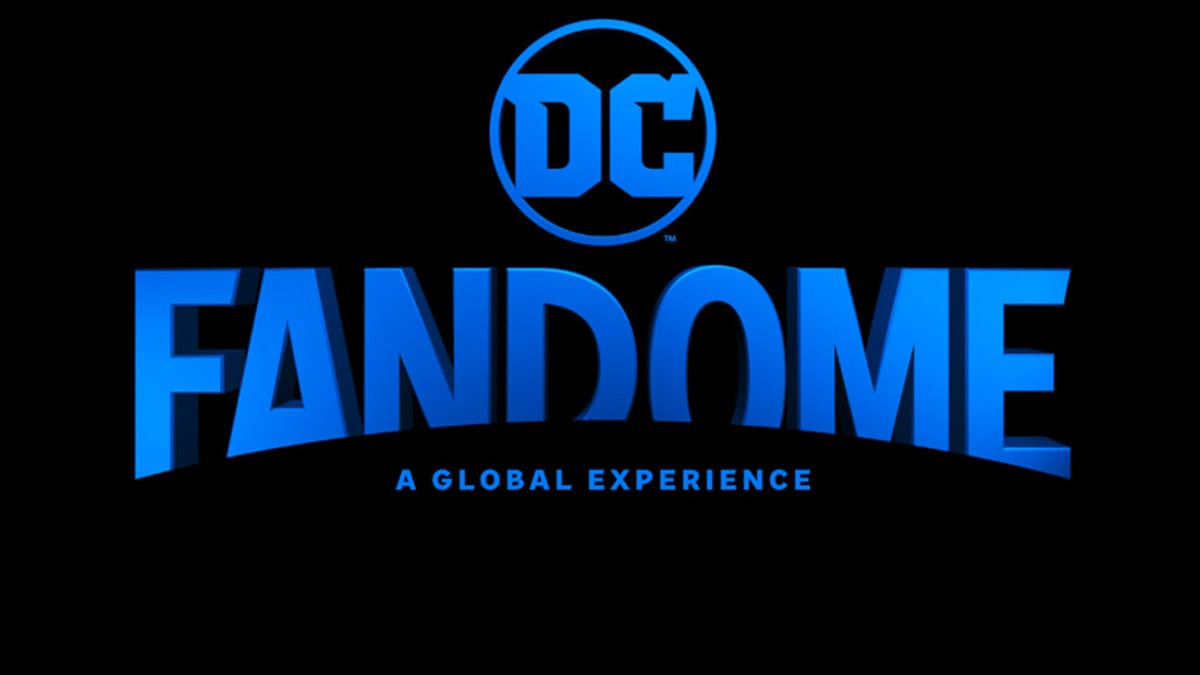 Fandome promises to feature hundreds of guests and announcements. Be sure to tune in on the 22nd of August!

The news today comes hot off the heels of Wonder Woman 1984 being delayed, TV projects at the CW facing production issues and the deal between DC and Diamond coming to a historic end. In lighter news, AT&T are seemingly abandoning the traditional convention this year, for obvious reasons, and instead hosting ‘DC Fandome’ on the 22nd of August. DC Fandome is a free, 24 hour virtual convention promising to debut and announce many exciting projects. Rocksteady’s Suicide Squad game, WB Montreal’s untitled Batman game, the previously announced Green Lantern HBO Max series, James Gunn’s ‘The Suicide Squad’ and Zack Snyder’s infamous Justice League ‘Snyder Cut’ are all expected to be formally unveiled to the masses.