Through video games, books, or movies, the concept of a Big Bad Wolf is something that we’re all aware of in some capacity or another. 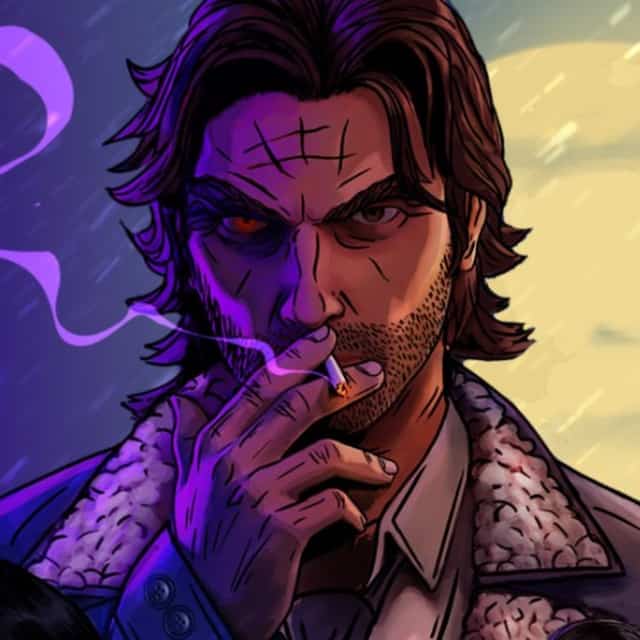 It was brought to life in Telltale Games’ The Wolf Among Us (2013), a visual novel that told a gritty version of Bill Willingham’s Fables comics, which places mythological characters deep inside New York. Unfortunately, a planned sequel was canned following the closure of Telltale in 2018.

Telltale would later re-appear as a part of LCG Entertainment and, with it, the development of The Wolf Among Us 2, but the uncertain ground that the game found itself on seems to reflect the public’s own relationship with werewolves. They’re occasional treats for fans but rarely the star of any particular show. That might have something to do with the fact that it’s quite difficult to make a sympathetic protagonist out of a murderous beast.

However, in gaming, the negative reaction to the PlayStation 4 release title The Order: 1886 didn’t help matters. The 2015 launch title followed the Knights of the Round Table and their quest to rid the world of half-breed creatures, like werewolves. Sadly, it was short and required very little input from the player. From the perspective of this article, it was also another failure for were-beasts.

Supermassive Games’ smash-hit The Quarry made something of the hairy horrors in 2022, depicting them as an especially savage bunch of antagonists out to make mincemeat of a camp’s residents. It’s something straight out of Jason Voorhees’ playbook. Of course, over the years, werewolves have also been featured in The Elder Scrolls V: Skyrim, the 2014 sidescroller Blood Of The Werewolf, and Bloodborne.

Still, that isn’t a lot.

There is a handful of developers keeping our canine creatures alive in the casino industry. The game Curse of the Werewolf is a Megaways-branded slot that can be found on the Buzz Bingo site. This is a fairly standard six-reel slot but the addition of the Megaways feature means that between two and seven symbols – of wolves and various villagers – can be found in each column.

The obvious question to ask is why don’t we seem to have the same fondness for werewolves as we do for zombies and vampires? One answer is technical. Werewolves and other furry things usually have millions of hair strands that must be rendered per animation frame. This usually results in hundreds of thousands of total computing hours – and quite a lot of money.

The website ScreenRant adds that werewolves have been parodied (and rather insulted) in low-budget and low-quality treatments, which has dramatically reduced their scare factor. As evidenced by the 2002 movie Dog Soldiers, though, these seven-foot-tall savages are capable of creating quite a nightmare for viewers. A humorous edge to the proceedings was present even back then, just to reinforce the previous point.

As far as the future is concerned, let’s see what Ryan Gosling can do with the upcoming remake of 1941’s The Wolfman, which, as of yet, doesn’t have a release date.