Wheeler Yuta explains what Orange and Chuck have done for his wrestling career, the power behind the Best Friends hug, and some of the advice he’s received from Jerry Lynn and Excalibur since coming to AEW. He shares his reaction to being slapped by William Regal and what he hopes to learn from Bryan Danielson and Jon Moxley. 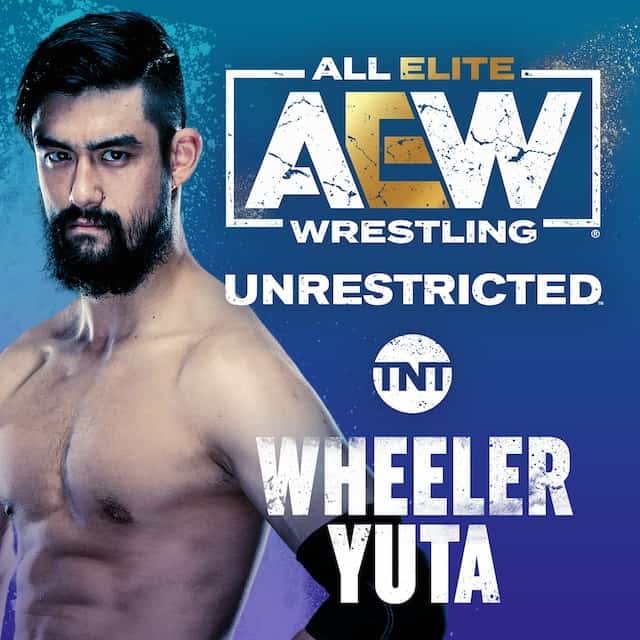 Wheeler recounts painting his face like Sting in high school, the first time he met MJF, wrestling Lee Moriarty, and the real motivation behind going to college at Villanova. Plus, he talks about his steel drum skills, the future of his mask, traveling with Nick Gage, Collateral Damage, Japan, and his run on “The Masked Wrestler.”

On being slapped by William Regal:

“It fired me up and that was a real reaction! It’s an unreal experience. It lit a fire under me, and I gotta go prove myself now.”

On his goals at AEW:

“Impress William Regal…My most immediate goal for right now is to impress the three of those guys – Moxley, Danielson and Regal.”