The popularity of gaming has recently reached an all-time high, largely because of the lockdowns and the global need for home entertainment. And as the industry grows, so does the variety and quality of music featured in video games. It is no longer cool to have a generic instrumental soundtrack written a week before the game’s release date. Music is the main character in a lot of games these days. 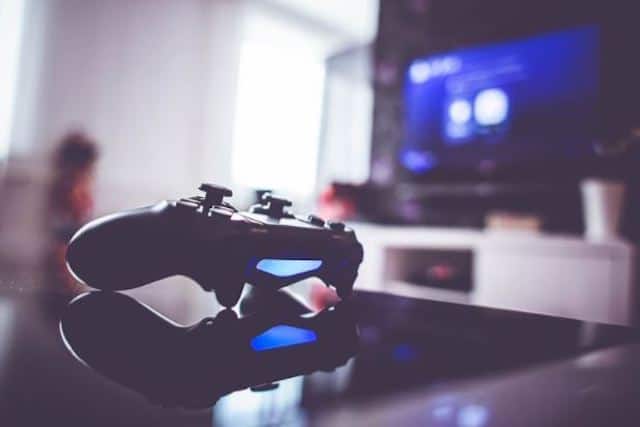 Both video game developers and composers acknowledge how intertwined their industries are. According to the British conductor Charles Hazlewood, “If you want a really, really interesting, jet-propelled career as a composer you probably wouldn’t go into film anymore; you would go into video games.” Video gaming has turned into a massive gateway for aspiring musicians.

Now, tons of games have a soundtrack so wholesome and elaborate that it makes sense to listen to it even if you are not a gamer. And there are even games where music is the central theme, for example, Beat Saber.

iGaming is yet another form of online entertainment that has upgraded its approach to background music lately. Check out all the new casino games released within the previous year—and you will see that iGaming developers keep up with the trends that the gaming industry sets.

It is now quite common for casino game creators to reach out to indie artists and labels to find new gems that the world is yet to discover. And just like it is with video games, they soon become well-known thanks to being featured in popular casino games.

iGaming follows in the gaming industry’s footsteps when it comes to creating music-themed games as well. So don’t be surprised when you see The Michael Jackson King of Pop or Guns N’ Roses slots. iGaming developers are perfectly aware of the role of music in online gaming, so they try to make the most out of it.

If you think that the days of Nintendocore are gone, you are totally wrong. Some of the most popular Nintendocore bands, such as Enter Shikari and HORSE the Band, are still active and have released new music over the past few years.

In case you have somehow missed this, Nintendocore is an offbeat music genre that can be best described as a lovechild of typical video game music and hardcore punk. Its stylistic origins also include heavy metal and chiptune.

Just how important the gaming world is for Nintendocore is clear even from the name of the genre. As you have probably guessed, it is named after Nintendo, one of the global leaders of the video gaming industry.

If you appreciate a good, unconventional soundtrack, try these games. You won’t be disappointed and might even add the music featured in them to your Spotify.