Will Haven Announce Carpe Diem Show At The Underworld

Home » Will Haven Announce Carpe Diem Show At The Underworld

Ahead of their performance at this year’s Download Festival, Sacramento based metal titans Will Haven have announced an anniversary show at legendary London music venue The Underworld, celebrating their seminal album Carpe Diem. 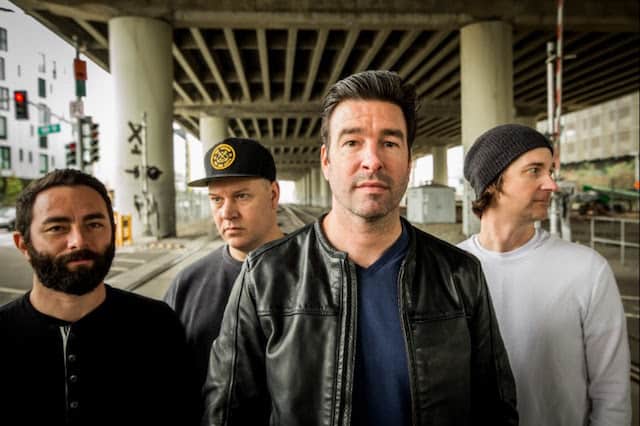 This will be the first time the band have EVER performed this incredible album in full since its release in 2001.  Tickets for the show on June 9th are on sale now HERE
(Support comes from The Grey)

Guitarist Jeff Irwin said “We are very excited to finally be able to come back to England, we felt there no other place to celebrate the anniversary of Carpe Diem than where it all started to take off for us on that record. We have never played the whole record in its entirety, so we are excited to go back and learn the songs again and play them live – I think it will be a special night”

The origins of noise metal legends WILL HAVEN can be traced back to 1995, when they first emerged as a staple in Sacramento, CA’s storied underground. For the past two decades-plus, they’ve existed on the fringe of extreme music – championing an apocalyptic amalgam of metal, noise, hardcore, and alternative all their own.