William Regal talks “respect” in the wrestling industry, his status as a “gentleman villain”

Home » William Regal talks “respect” in the wrestling industry, his status as a “gentleman villain”

William Regal and two of his amazing lizards (see them in the video episode on YouTube) share details about his debut at AEW REVOLUTION, the phone call from Bryan Danielson that changed his retirement plans, and what he’s looking for when it comes to adding talent to the Blackpool Combat Club. 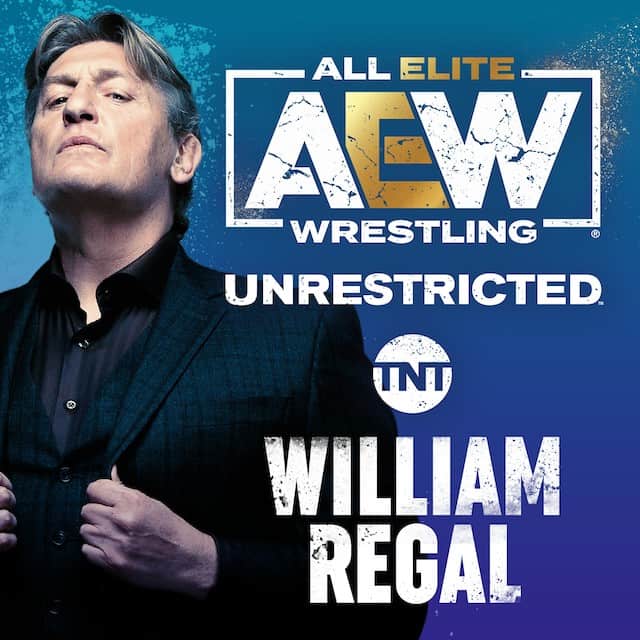 Regal talks about his introduction to Jon Moxley, what he thought the first time he heard Mox cut a promo, and the friendship that developed with him over the years. He also remembers training Bryan Danielson and what most impressed him most when they first started working together. Then, he recalls stories from his early days wrestling in Britain and the holiday camps and developing his own style. Plus, he shares thoughts on comedy in wrestling, hair care, respect, proper British manners, and being a “gentleman villain.”

“I’m not a fan of that word. I think it gets thrown around too easily, and how can you respect somebody that you don’t know inside and out?”

On the expansion of the Blackpool Combat Club:

“I like to see young talent that work hard, so anybody who’s got the work ethic.”