Yellowcard have revealed an acoustic version of their album ‘When You’re Through Thinking, Say Yes’. 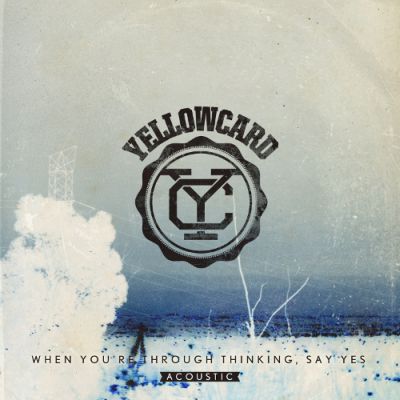 The reworking of the Florida quintet’s seventh album has been produced and mixed by the band themselves as a thank you gesture to fans, following an enthusiastic response to stripped-down live performances of the LP’s tracks.

The band say, “This is something the band has wanted to do for a very long time and we have been so looking forward to surprising all of our fans with this record. It is the least we can do for the amazing support they have given us as we try to rebuild this career that we love so much.”

‘When You’re Through Thinking, Say Yes – Acoustic’ is available as a digital download through leading online music retailers, with a physical release on October 31. The band performs a series of UK dates in December.