Anti-Flag unite with Amnesty International to release ‘Toast To Freedom’

Punk icons Anti-Flag have joined forces with Art for Amnesty to release an explosive version of the now-classic song ‘Toast To Freedom’. 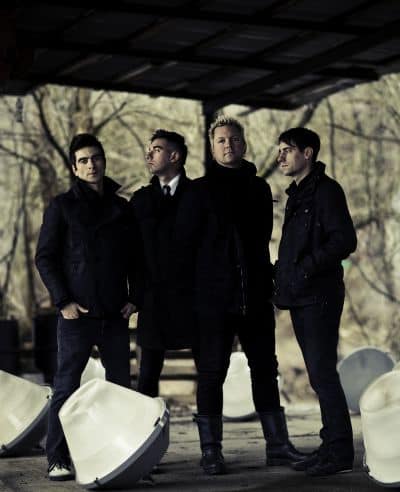 The song was originally released May 2012 by over 50 all-star contributors to celebrate the 50th anniversary of Amnesty International.

Inspired by the imprisonment of Russian activist punk band Pussy Riot, Anti-Flag have recorded their own version in their 20th year as a band.

The track will go on sale in Europe and the UK February, 8, with all net proceeds going to Amnesty International. 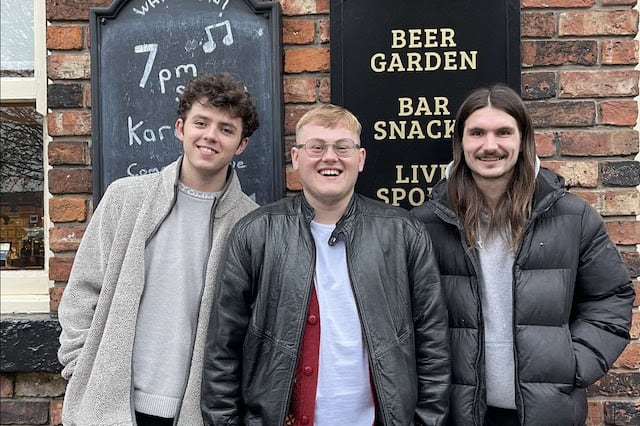