In preparation for the sixth album ‘Compass’, Assemblage 23 is set to release a new single called ‘Spark’ featuring some grand remixes… 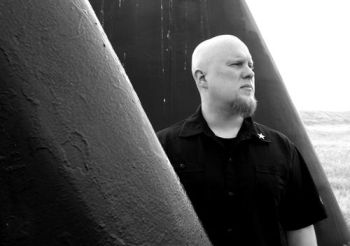 On the single there will be the standard album version, along with remixes by Combichrist and Jade Puget of Blaqk Audio and AFI. There will also be two additional tracks, ‘Helicopter Girl’ and ‘The Poison Moon’.

The single will be released on September 22 in the US and September 25 in Europe. While the new album ‘Compass’ will be out on October 20 in North America and October 16 in Europe.