Off the back of their ‘Avalanche United’ album, I Am The Avalanche return to the UK for live dates next month. 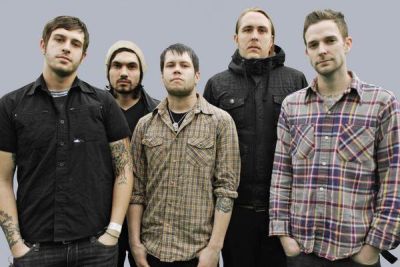 The British shows, where the Brooklyn band are supporting Brand New and sharing a support slot with The Xcerts, follow immediately after a string of headline gigs in Germany, Austria and Switzerland.  Already, two of the nine British dates have sold out:

Details on the shows where tickets remain available can be found on the band’s website.