Korn‘s boycott of BP has started a ground swell of like-minded musicians intent on making a statement against the devastation in The Gulf caused by BP’s record setting oil spill. 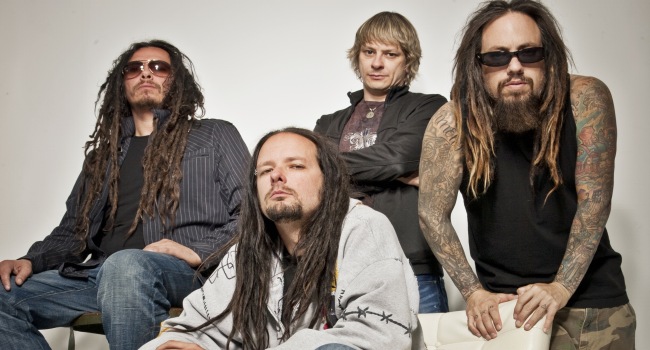 “This is the worst thing that has ever happened to the environment in US history. From everything we’re hearing about now, it’s become clear that BP cut corners to put profit ahead of safety. The message we are sending should tell all the oil companies to spend the money and take the necessary precautions to make sure this doesn’t happen again,” said Jonathon Davis of Korn. “I’m really proud that this many artists have already come on board, and I hope more will join soon.”

First estimates show close to 100 vehicles, trucks and buses from the committed artists will be involved in the boycott this summer. The number is continuously growing, resulting in tours all across North America refusing to fill up with BP products. More touring artists and people throughout the continent are uniting in boycotts against BP as a result of the catastrophic oil spill.

Some summer festival tours like the US’s Rock Star Energy Drink Mayhem Festival are already known for using biofuels. However, the entire festival, comprised of twelve bands, will promise to not purchase their biofuels from BP or any of their affiliates. Tour creator Kevin Lyman agrees, stating: “We have so many friends that are now affected by this spill that unless BP spends whatever is needed their livelihoods are lost forever. To that end we are encouraging everyone we deal with to find alternative ways to get down the road this summer.”

Korn’s new album, ‘Korn III – Remember Who You Are’ is out on July 12.  First single, ‘Oildale (Leave Me Alone)’ is available now.