Black Lung worked with US government on new record

Home » Black Lung worked with US government on new record

In March 2008 electro musician David Thrussell (Black Lung) was commissioned by DARPA (the Defense Advanced Research Projects Agency – a funding body of the US Government and the Pentagon) to produce the new album, ‘Full Spectrum Dominance‘ – an album that reflects the ideals and reality of Vision 2020, a futuristic military strategy program that first saw the light of day in May, 2000. It’s out now. 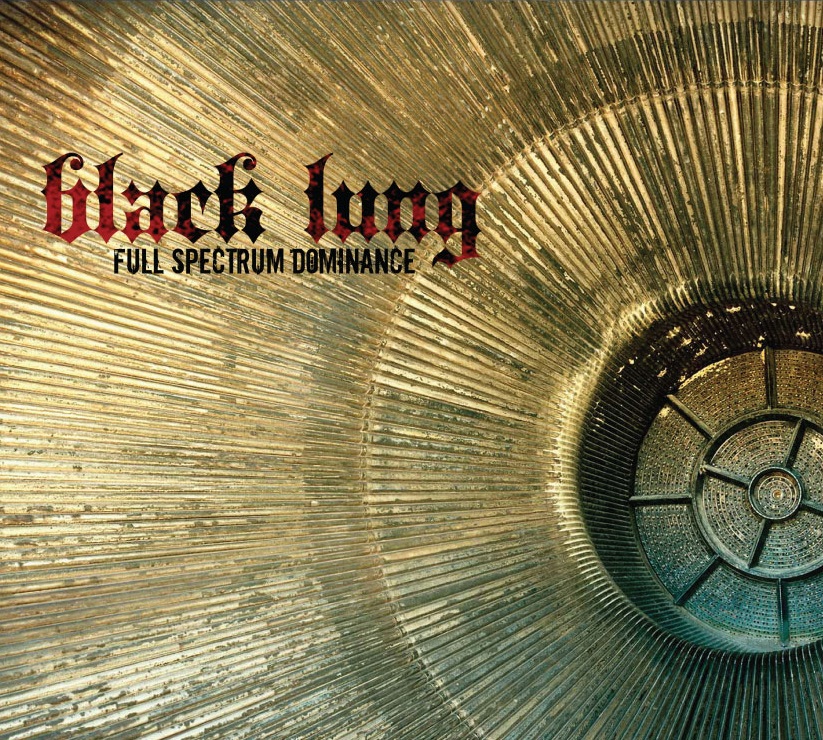 Working with a sizeable budget and unprecedented access to defense installations and personnel, Thrussell took over a year to complete the project and wove many field recordings as well as the sounds of hardware and technology into the production.
As unbelievable as this may sound the artist says, “If I told you what they were up to there, not only would you not believe me, but I’d still have to shoot you!
“[the best bit] was setting up a full P.A. inside one of the ICBM silos at Vandenberg Air Force Base, California to run and record the final mix on the title track Full Spectrum Dominance – room ambience and all!”
For more information visit the artist’s Myspace blog.