To commemorate the 20th anniversary of the release of the seminal ‘Nevermind’, a rare opportunity to see a 1991 stage performance by the band will be streamed online for a limited period. 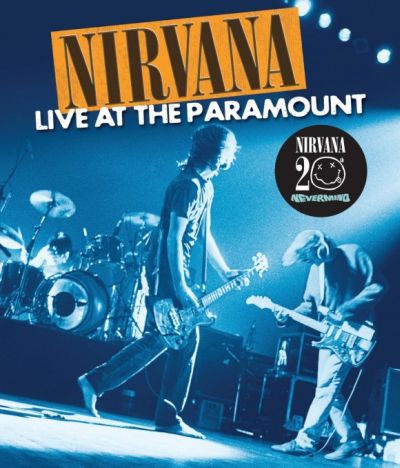 The broadcast of the ‘Live At The Paramount’ show, filmed in Seattle and restored in digital picture and audio quality, will be available to view for 24 hours only from 5pm UK time via the Nirvana YouTube channel.

It will be repeated on October 31, and it is also contained in the Super Deluxe 20th Anniversary edition of ‘Nevermind’ which was released yesterday (September 26).

2011EventsLive At The ParamountNevermindNirvanaSeattlesoundsphere magazine