Brontide announce the release of their new single ‘Coloured Tongues’ via Holy Roar on February 13, 2012. 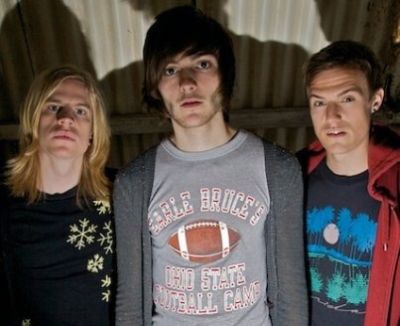 The single will be released on 12″ vinyl and will include the brand new song, ‘Coloured Tongues’ and a re-recording of ‘MFBT’ from their very first demos.

The band will be touring in support of the release:

These will be our last UK shows for a while before the band record their second album.