Casiokids’ ‘urgent’ arrival in the UK

Norwegian quartet Casiokids make their mark on the UK with a forthcoming single and tour. 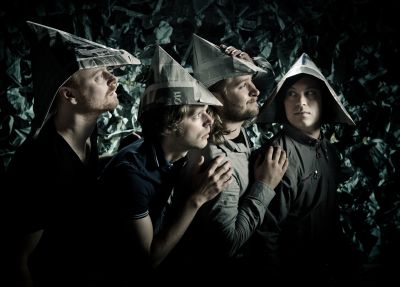 ‘Det Haster!’ (Norwegian for ‘It’s Urgent’, we are reliably informed) is released on October 24 through Moshi Moshi Records, but it can also be downloaded for free by visiting this webpage and following the instructions.  The track’s parent album, ‘Aabenbaringen Over Aaskammen’, receives a UK release in January 2012.

The Bergen band visit the UK for five dates later in the year:

More details about Casiokids and their upcoming British dates is on their website.

UPDATE – OCTOBER 18: The B-side to ‘Det Haster!’ is a remix of the track by Of Montreal. You can hear it now on the Moshi Moshi Soundcloud page.