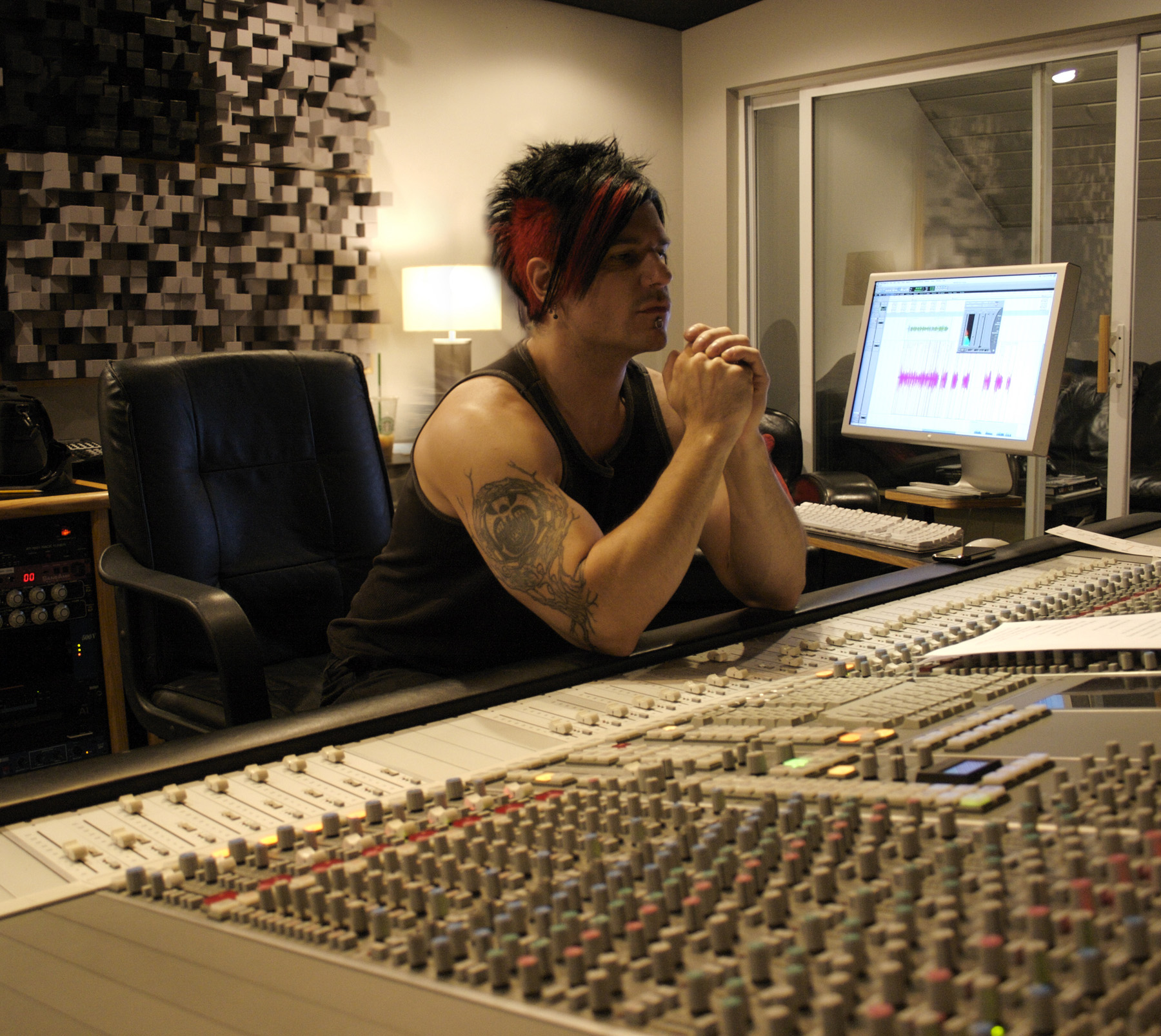 Klayton from Celldweller has posted a Blog at Celldweller.com announcing the release plans for the second Celldweller album, Wish Upon A Blackstar. You can read an excerpt below:

“I fully embrace the idea of releasing one song at a time. Waiting years for a full album is cool and all, but times have changed. I can wrap a track in my studio and have it blaring out of your speakers literally the next day if so desired. I had some specific reasons i was planning on releasing WUaB as a full body of work, but I abandoned that a long time ago when i embraced just how much work I’ve created for myself with this album. I just don’t totally feel right about releasing 1 song at a time for this album but I have no intentions of waiting til I’m done with the whole thing either. So, I’m releasing the album in Chapters.

Here’s how I’m planning on it going down: I will release five chapters for this album. two songs per chapter x five chapters = 10 songs. What’s got me more into this idea is I’m bringing Sam Hayles from Dose Productions on board for the album art. (He gave us the artwork for “Soundtrack for the Voices in My Head Vol 01” and FiXT is manufacturing original clothing designs from Dose Prod)

Sam will be creating an original piece of art for each chapter. The fifth and final chapter will be reserved for the CD, so both the artwork and the two remaining songs will be released for the first time on the physical CD. I can say more, but I know I’ll just get myself in trouble, so I’ll pretend I flapped my gums enough for right now. I’ll bring you more details as they unfold though – promise.”

Read the full blog and grab the first tracks here at the official website.

Visit the band’s Myspace and check out our interview with Klayton here.