Classic Foreigner in a new style

A collection of Foreigner’s tracks, re-recorded in an acoustic style, is set for release. 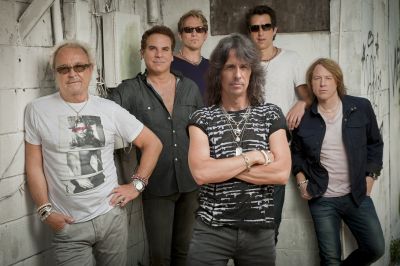 ‘Acoustique’ sees new versions of songs such as ‘Cold As Ice’ and the UK Number One ‘I Want To Know What Love Is’ performed by the band’s current line-up.

A limited edition release contains a DVD of a Chicago concert the band performed earlier this year. An additional CD with new recordings of Foreigner’s canon also features, including a new track, ‘Save Me’, co-written by Samantha Ronson – step-daughter of founder member Mick Jones.

‘Acoustique’ is released on September 26 by Absolute Records.