Comedy festival puts ‘Motor Mouth’ at top of the bill

An Austrian comedy festival has announced its special guest – the man behind one of the most iconic comic characters of 1980s cinema. 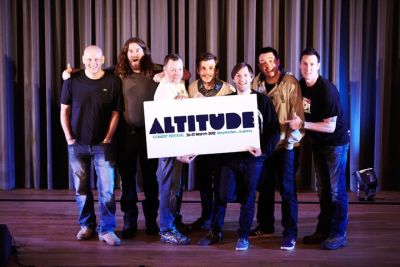 Dublin’s Andrew Maxwell, who is one of the festival’s MCs, has shared his happiness at Winslow’s presence: “I can’t believe we are announcing someone from Police Academy. Police Academy! Michael Winslow is the Godfather of Beatboxing and he’s one of the best performers the world has ever seen. I saw him this year at the Edinburgh Fringe and he was beyond totally amazing and blew my mind!”

The Altitude Comedy Festival takes place from March 26-31, 2012. All you need to know about the Altitude Festival is on its website.