British rock band The Darkness are honoured to announce their addition to the bill as main support for Lady Gaga’s ‘Born This Way Ball’ European tour 2012. The Darkness will join the tour in Bulgaria in August and tour through till October when they visit Europe, playing in both the UK and Ireland including their own “hometown” outdoor headline show at Thetford Forest in Suffolk. 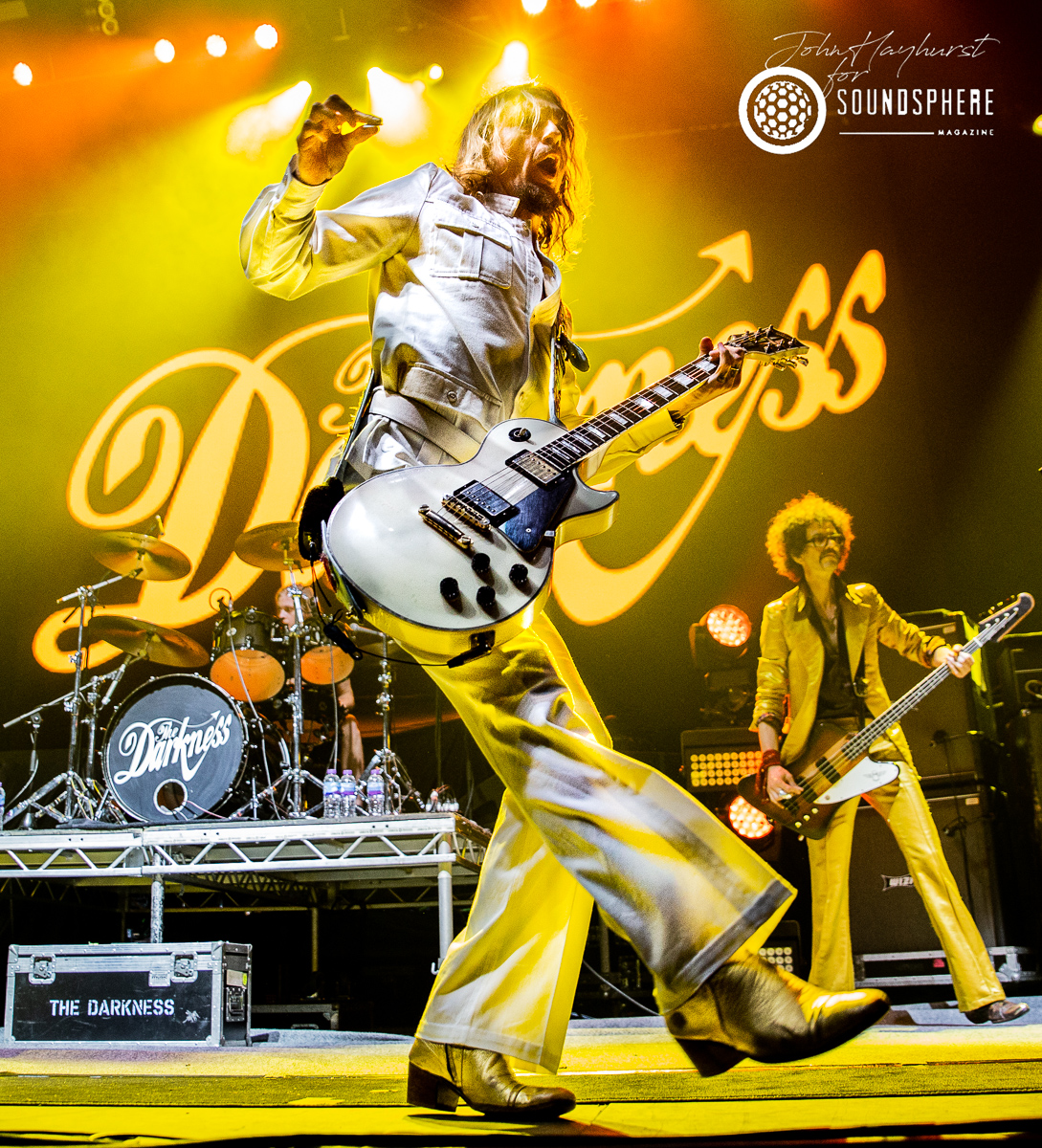 Vocalist Justin Hawkins commented: “I’ve been living with my Lady Gaga secret for many moons and it’s such a relief to be able to tell folk at last. I was beginning to go insane. She is the best pop star of the 21st century bar none and we’re honoured to have been selected. 2012 has been the most brilliant of years so far, and it’s about to get even more magnificent! “

The band have released a teaser track from their forthcoming album which you can listen to below, or download for free on their official website here.