On September 17, 2012 Dinosaur Jr will be releasing a new album entitled ‘I Bet On Sky’ through [PIAS]. 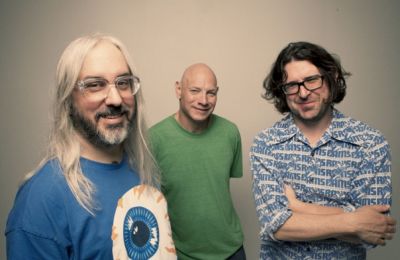 ‘I Bet On Sky’ is the third Dinosaur Jr. album since the original trio – J Mascis, Lou Barlow and Murph – reformed in 2005.

It marks the band’s 10th studio album since their debut on Homestead Records in 1985. For a combo that began as anomalous fusion of hardcore punk and pop influences, Dinosaur Jr. have proven themselves to be unlikely masters of the long game.

The band will be playing shows in North America during June and July, and have just announced a massive tour there for October.

For more information on those dates visit the official Dinosaur Jr. website.