Nottingham’s post metallers earthtone9 have announced the release of their new album ‘IV’. 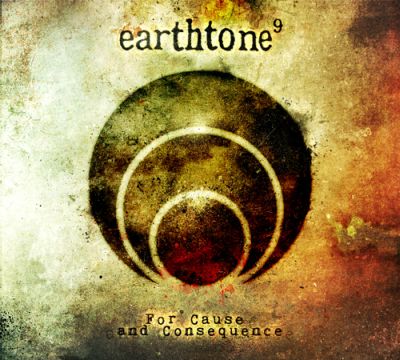 Frontman Karl Middleton said, ‘The new album was fuelled by a tangible sense of joy. Being able to come back to earthtone9 with a clear sense of purpose and none of the stresses we endured first time round has meant the music has just flooded out.’

The album, ‘IV’, is scheduled for release in April.

Click here to listen to the opening track ‘March Of The Yeti’.