Eight UK dates for Alesana in 2012

Alesana perform eight UK shows next February as part of their 2012 European tour. 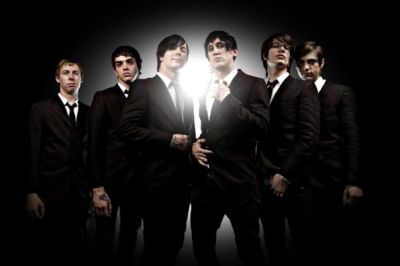 The North Carolina rockers, whose fourth studio album ‘A Place Where The Sun Is Silent’ is released on October 24, will spend a month crossing the continent before rounding the tour off in Britain. Support for the shows come from We Came As Romans, iwrestledabearonce and Glamour Of The Kill.

The band’s singer, Shawn Milke, says he’s excited about the gigs, offering fans to “grab a friend, grab your daggers, and get your asses out to see us when the calendar turns to 2012! Come see what life is like when it is trapped below the earth in a place where the sun is silent.”

The eight dates for Alesana’s UK concerts are:

Details on how to obtain tickets for these shows is available on Alesana’s website.