End: The DJ to release new album in May

Home » End: The DJ to release new album in May

END: the DJ will release a new album titled ‘Endtrovert’ on May 15 via Shinto Records. 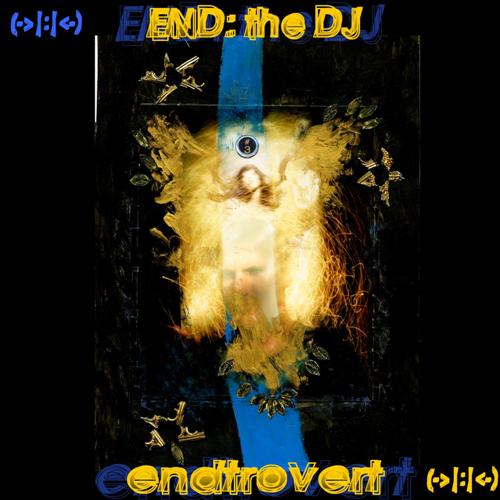 The new album features tracks by Centhron, UberByte, C-Lekktor, Angels On Acid, Stahlnebel and more – there are 14 in total.  The album will be released in both mixed (CD format) and a digital, un-mixed version will be available on iTunes, Rhapsody, Emusic and other digital distributors.

“The album was originally to be released on Crunch Pod Music“, End says, “but since going all digital, both the label and I agreed that I needed to find a label that would still be able to release a DJ mix album on CD; as consumers on average purchase their music with select tracks at a time, it goes against the very concept of a continuous mix album.  Fortunately, Shinto was there!“