EXIT now offers UK students discount tickets and coach trips from the UK with Music Festival Holidays. Leaving on July 4 and returning on July 12, the package includes coaches from major UK cities, stop off hotel en route, four day festival and camping ticket all for £425 which you can pay in two instalments, rather than all in one go. 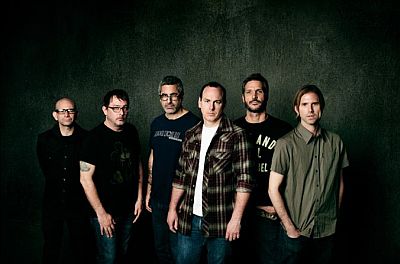 All in one package discounted offer

After EXIT to Belgrade:

This year will also see free post EXIT events happening in the city Belgrade so festival go-ers can spend longer in Serbia experiencing the warmth of the Serbian people whilst having fun and seeing new sights and cities. For two days and nights the Belgrade streets will be a light with music and entertainment – Party Street, Art Street, Ethno Street, Chill out zone, and much, much more.

EXIT & eTickets are to continue to deliver value tickets for the event, with pre event ticket redemption and fast entry through their own entrance. First release tickets are limited so buy now to avoid paying more than you have to!

EXIT is one of the most highly regarded festivals in Europe, being nominated for ‘Best Overseas Festival’ in the UK Festival Awards for the past four years, winning the coveted title in 2007 and runner up in 2010. In addition, EXIT has also been nominated for ‘Best Major Festival’ in European Festival Awards for two years running and has been shortlisted in the ‘Artists Favourite Festival’ Category.

And not forgetting the festivals roots and special meaning. Launched 12 years ago as a student initiated protest against the communist Milosevic regime, EXIT has proved that music is a universal language that can connect and bring people together to make the world a better place.

For all information included in this article, please go to the official EXIT website.