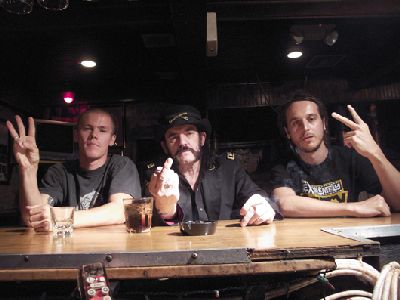 The soundtrack was produced in Southern California by UK premier league Producer and DJ, Baron.

Baron is known in the UK for his drum and bass productions and work with record label Breakbeat Kaos. Two of his tracks have reached number one on the UK Dance Charts and his releases are featured heavily on Radio 1.

The album is said to cover a vast spectrum of genres including experimental and Industrial.  It features a cover of Ben E. King’s ‘Stand By Me‘ (featuring Lemmy Kilmister and Dave Lombardo).

Baron worked closely with director and star of the film Geoff Rowley, to score original songs that match up with each skater’s personal style,

Flip Skateboards was founded in 1991 as a vision to create a modernized skateboard brand, incorporating the highest levels of riders from all ages and genres.

Watch the trailer for ‘Extremely Sorry’ below: