Flood Of Red release free track titled ‘No Lover Of Mine’

With an appearance at Hevy Fest this Friday within reach, Flood Of Red have released the first song from the fruits of six months worth of writing. ‘No Lover Of Mine’ is the first of over 20 tracks that have been written as the follow up to late 2009 offering ‘Leaving Everything Behind’ recorded in Baltimore with Brian McTernan (Hot Water Music/Converge/Thrice/Set Your Goals). 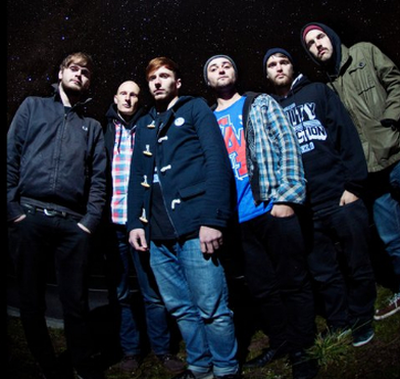 The track is the first to be recorded with new bassist Johnathon Snee after founding member Jamie McGowan left the band. The act will continue to release tracks over the coming few months and appear supporting The Blackout as part of Glasgow’s Rock’n’Roll Damnation Festival at the ABC on August 24.