Foo Fighters documentary to screen throughout the UK

Home » Foo Fighters documentary to screen throughout the UK

Continuing to push the boundaries of what digital cinema can deliver at the local multiplex, Arts Alliance Media has teamed with Exclusive Media Group, RCA Records and Spitfire Pictures to bring the highly anticipated music documentary ‘Foo Fighters: Back And Forth’ followed by a streamed performance from the band, to over 200 cinemas across Europe for one night only on April 7.  The band will play its new album ‘Wasting Light’ in its entirety on the evening of April 5 in a performance to be broadcast to European cinemas on April 7. 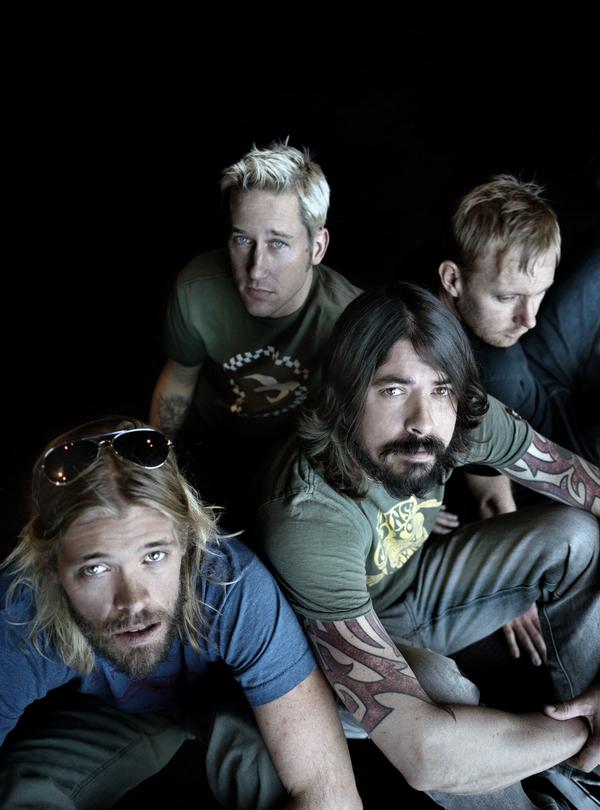 Produced by Nigel Sinclair (‘No Direction Home: Bob Dylan’, ‘Amazing Journey: The Story Of The Who’, ‘The Last Play At Shea’) of Exclusive Media’s Spitfire Pictures, the documentary chronicles the 16 year history of the Foo Fighters: from the band’s very first songs created as cassette demos Dave Grohl recorded during his tenure as Nirvana’s drummer, through its ascent to their Grammy-winning, multi-platinum, arena and stadium headlining status as one of the biggest rock bands on the planet. Sinclair is also the CEO and co-chairman of Exclusive Media Group.

Oscar and Emmy winner James Moll produced and directed the documentary film which culminates with the making of the new album: a process in which the band pushed itself forward by going fully back to basics and recording in Grohl’s garage completely on analog tape. No computers, no software – just a band recording an album to tape in a garage. The new record also marks the Foos’ first full-length effort with legendary producer Butch Vig, with whom Grohl worked on Nirvana’s classic album Nevermind. Former Nirvana member Krist Novoselic will also return along with other surprise guest artists.

For full listings of where the film is screening, click the link.