Marble Valley, the band led by Pavement drummer Steve West, are set to bring out their fourth album. 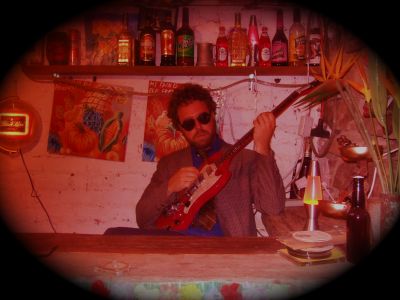 ‘Breakthrough’ is the first LP for the multi-national band since 2006’s ‘Wild Yams’. Its thirteen tracks result from a myriad of sessions recorded during 2010’s Pavement reunion tour and blended together by samplist Remko Schouten in his Amsterdam studio.

The band are performing seven dates in the UK during October. The dates are:

‘Breakthrough’ by Marble Valley is released through Sea Records on October 17.