Io Echo have announced the release of their new song titled ‘When Lillies Die‘ for free via download. 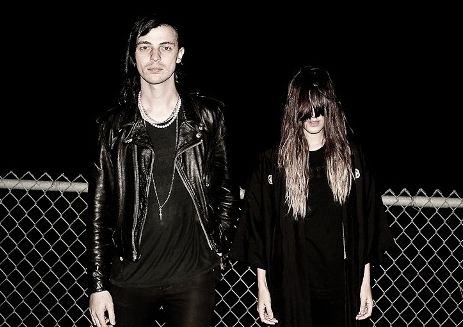 Io Echo is Leopold Ross and Ioanna Gika – after spending the past year touring the US with the likes of The Drums, Florence and the Machine, La Roux and The Big Pink (for whom Leopold plays bass) as well as opening Nine Inch Nails final ever show, Io Echo released their first single, the vinyl-only ‘While you are Sleeping’ on LA’s tastemaking label IAMSOUND.

The band are currently working on their debut album.

The song is available to download here from YouSendIt.