J Mascis releases music video for ‘Not Enough’, the lead single from album ‘Several Shades Of Why’

Following the release of his critically acclaimed new solo album ‘Several Shades Of Why’ on Sub Pop Records, J Mascis has unveiled the music video for lead single ‘Not Enough’. 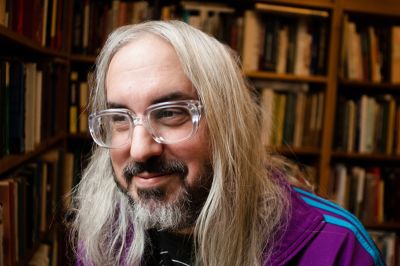 This animation by Chad Van Gaalen sees the guitarist embark on a sprawling, colourful adventure. From the miserable lows of being swallowed by a giant rabbit to the soaring highs of flying on his magical toothbrush, Mascis’ song writing has been set to this memorable video.

J Mascis will tour the US with Kurt Vile this year, who was a guest musician on the ‘Several Shades Of Why’ album.