Another artist who began their career sharing songs via YouTube is coming to the UK – and it’s far removed from the likes of Justin Bieber. 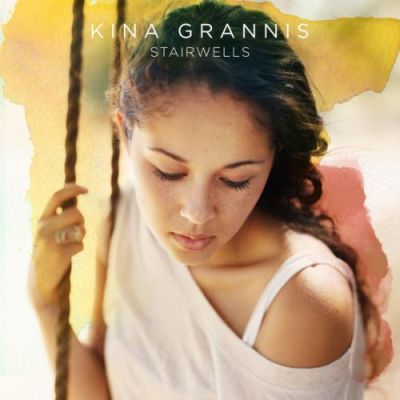 Kina Grannis first came to prominence when her track ‘Message from Your Heart” featured in a commercial broadcast during Superbowl XLII in 2008, leading to a contract with Interscope Records.

Four years later, Grannis will bring out her début LP, ‘Stairwells’, and conduct a European tour which takes in three London dates: