A new Korn album is on the way and with long-time producer Ross Robinson at the controls it promises to be a return to the band’s earlier sound. 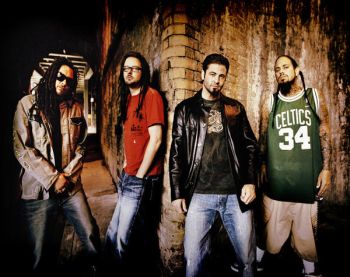 Indeed, Robinson confirmed on his Twitter recently that the Bakersfield band are now two days into recording their new album.