Kvelertak announce the release of their debut album

The Norwegian band Kvelertak have announced the release of their debut album ‘Meir’ for the end of March. 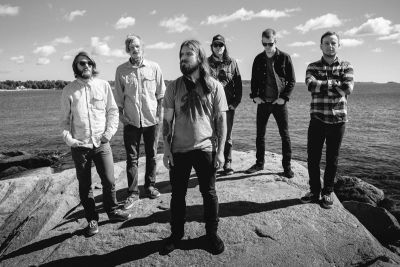 Band vocalist, Erlend Hjelvik, said , “It is both catchy and heavy; we’re pushing our limits in both ends of that spectre. It’s very varied and there are a lot of surprises in store. I mean, it’s unlike anything I myself have heard before, so we even managed to surprise ourselves, haha.”

The band have also announced their UK tour dates, which are as follows: