Dublin’s Land Lovers are set to release a new album woven with a rich tapestry of musical influences. 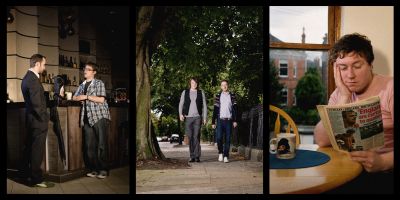 ‘Confidants’ is the second LP from the band whose line-up has expanded from a solo Pádraig Cooney to a quintet. The band say the eleven tracks on the album draw inspiration from the likes of Lionel Bart, The Kinks and Television.

The album is released on September 30 via Popical Island Records. A launch event for the album takes place at Crawdaddy in their native city on the night, with a support slot by fellow Dubliners Squarehead.

More information about Land Lovers can be found on their website.