Industrial rockers Left Spine Down have announced the European release of their first two albums as a double disk which will be titled, ‘Fighting For Voltage: Deluxe Edition‘. The release will be on Danse Macabre records. 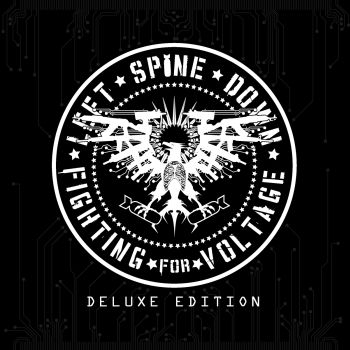 “An LSD release in Europe has been a long time coming but the slow and calculated route always pays off and we couldn’t be happier with the outcome.” says the band’s manager Mark Sommer.

Vocalist Kaine D3l4y adds “Having the opportunity to combine both our albums into one double album is amazing….we are stoked to be taking our message to the EU!”

Check out the band’s video for ‘Welcome To The Future‘ below: