letlive.’s recent extensive tour of mainland Europe and the UK (in support of Enter Shikari) endeared them to audiences across the continent with a relentless succession of fervent live shows. The band had much of their experience committed to film and have now unveiled a music video for their single ‘Renegade ‘86′ which documents some of their recent time in Europe. 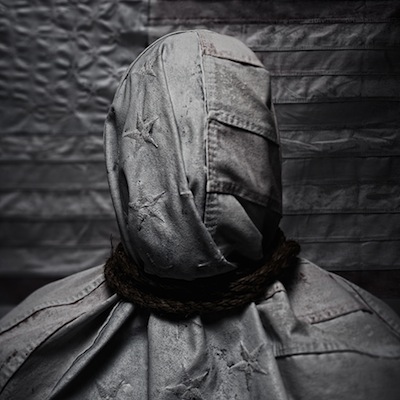 Filmed across Europe in cities such as Vienna, Prague, Berlin, Milan, Copenhagen and Paris, the video was shot by director/videographer Mark Forrer and also features some typically visceral live footage from the band, taken from the shows they have played over the last couple of months.

letlive. will perform in February of 2012 with New Found Glory and Sum 41 as part of the Kerrang Relentless Energy Drink Tour. Dates are as follows: