Irish instrumentalists God Is An Astronaut are releasing remastered editions of their entire back catalogue to mark their 10th anniversary together. 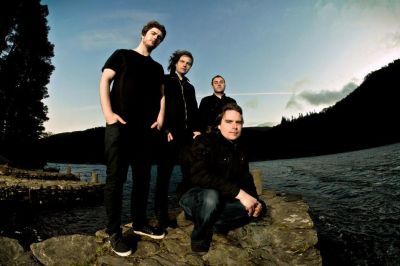 The mass re-issue of the County Wicklow quartet’s canon is a thank-you gesture by the band to their fans.  They add, “It’s been an absolute privilege to share our music with so many people over the years; this is not the Beginning of the End but the End of the Beginning.”

The collection of remastered God Is An Astronaut material is available to pre-order now via the band’s website, with purchases being distributed from January 20 onwards.

2011God Is An AstronautRe-issuessoundsphere magazine